4 Stage Plays On Poker Throughout The Years - Contributed Feature Article 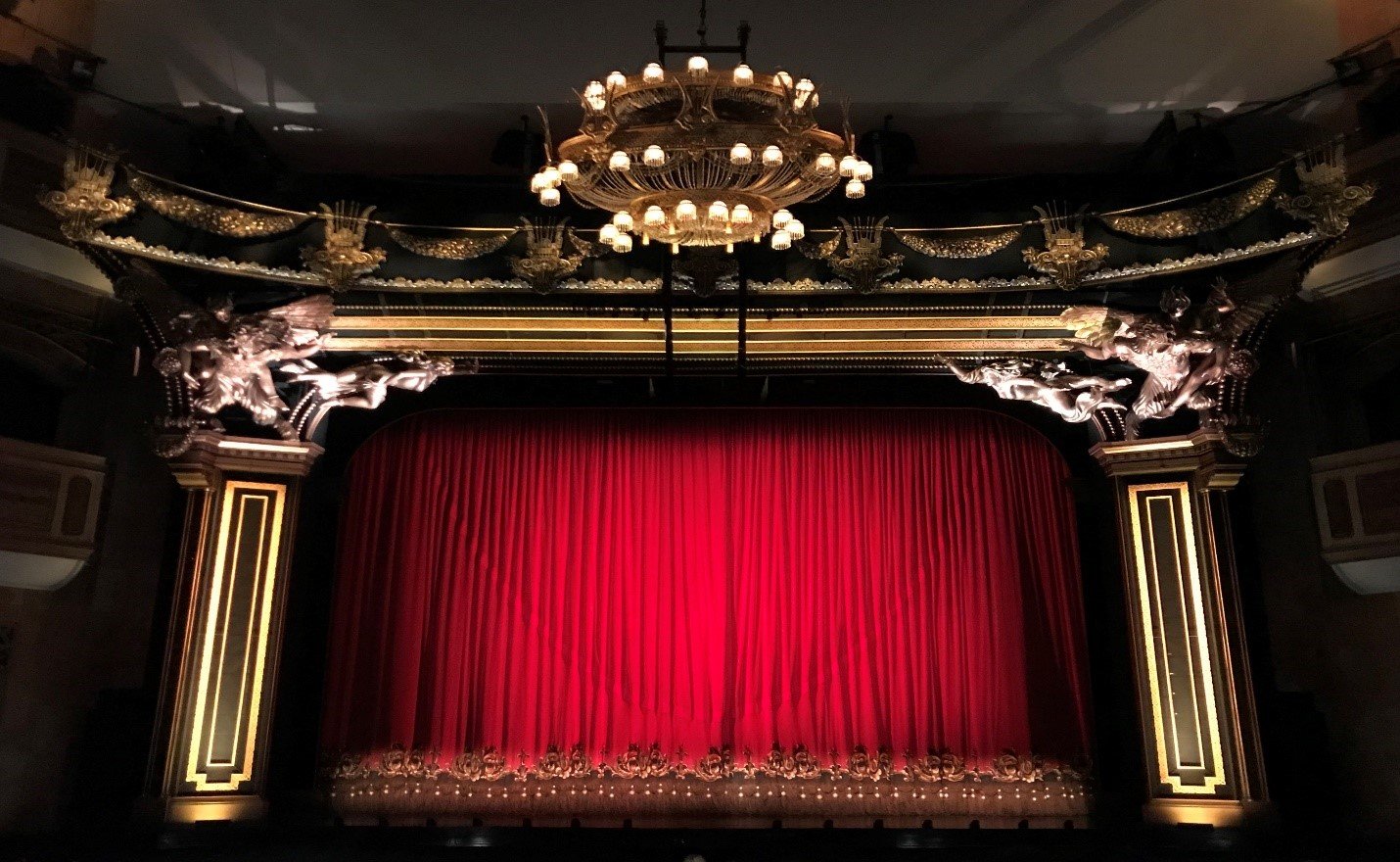 4 STAGE PLAYS ON POKER THROUGHOUT THE YEARS

Playing casino games has mostly been portrayed negatively by the media. However, there are instances when gaming is shown positively, such as when a winner becomes an overnight millionaire. But while news content on gaming should aim to be objective rather than sensationalize the subject of gaming, art forms, including theater, use it as a theme to explore human nature.

Theater, in particular, aims to mirror reality in a live setting, compared to films, which are recorded and edited before being released. This means that every stage performance offers raw emotions to the audience. If you’re interested to see how gaming is used to evoke emotion and establish a plot, below are plays throughout the years that have incorporated it into their story:

The play is named after the Flamingo Road and S Decatur Boulevard intersection in Las Vegas and shows the life of professional gamers in the city during the 2008 housing crisis. Jackson and Ben, two professional poker players, claim a foreclosed house for themselves, where their neighbor threatens to report them to the police unless they do him favors. Flamingo & Decatur is actually written by former professional poker player Todd Taylor. He draws inspiration from a lot of first-hand experience, from the Black Friday events that shut down online poker to the basic poker rules on betting. There are many dialogs that involve poker, so you’ll also hear real poker terms such as chips, banker, and stakes. But whether you're a poker pro or just a casual player, Flamingo & Decatur is a great production centered on gaming that touches on social issues.

Dealer’s Choice is a play by Patrick Merber which tells the story of the consequences of excessive gaming. Stephen, a restaurant owner, holds weekly poker games in his basement with his staff and son Carl after closing. It’s revealed that different characters have lost, and even racked up debts, of thousands of pounds due to their playing poker. And throughout the story, these characters are trying to win the basement poker games to make the money they need. But though everyone has gaming problems, the main question is which one is obsessive to the point of harm — the one with debts or the one who holds weekly poker games?

Neil Simon has worked on many well-known plays, such as the romantic comedy Barefoot in the Park and the trilogy Brighton Beach. The Odd Couple is also part of his huge catalog of famous plays. This is a lighthearted story of a mismatched duo, one half of which is made up of the neat freak Felix and the other messy Oscar. Poker scenes set the tone of the show, and through the weekly games, characters get to bond with one another and we learn more about them. During one of the games, the characters decide that Felix and Oscar should try living together as they have both become single recently. This decision is what shapes the rest of the play.

This play was written by novelist and playwright Nikolay Gogol, who was known to significantly influence Russian literature. His famous works include the short story The Nose and the novel Dead Souls. The Gamblers is one of his lesser-known works, though it’s still worth noting. The play follows Ikharev, who checks into an inn after winning 80,000 rubles. There, he meets three other card players who invite him to play with them. The gamers talk him into betting his winnings in exchange for the promissory note for 200,000 they got beforehand. Later on, Ikharev realizes that he was complicit in a rigged card game, so he can’t go to the police. At surface level, it may seem like a play on a cautionary tale, but it's really more about the psychology that goes behind each card game and the thoughts behind each player's move.

Special contributed feature article from Ella Martin. Ella is not affiliated with METRMAG in any way