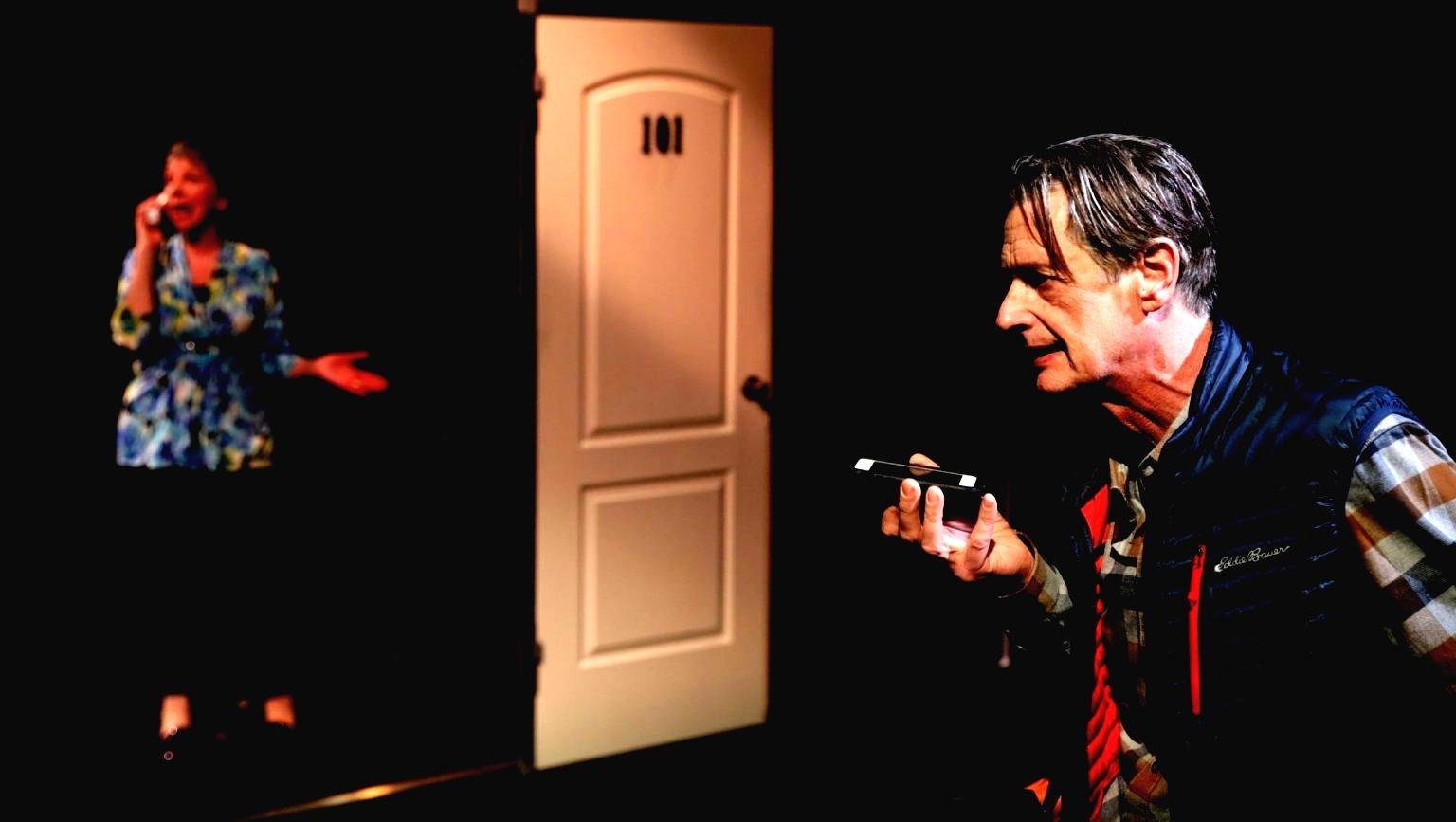 The Lyric Stage presents an all too familiar issue in an totally original way thanks to a perfect blend of script and direction, with performances executed equally as well.

The story focuses on a middle-age “Son” (Ken Cheeseman) whose mother, “Ida” (Cheryl McMahon), has just lost her second husband and is living in Albany in her declining years.

The Son is forced to take on the responsibility for managing Ida's finances when she finds herself broke and no longer able to properly provide or care for herself.

A father himself, he initially tries to coordinate with his two siblings (played by Robert Najarian and Shanaé Burch, who ably assume multiple roles throughout the show) to share in the responsibility.

However, financially, he is the only one capable of the taking on what proves to be a monumental task.

Aggravating the Son further is the lavish lifestyle Ida feels she deserves to live (as lavish as one can get in Albany) which is not financially feasible, as the Son continues to explain (to no avail).

The Son is brought no end of emotional turmoil as Ida continually spends beyond her “allowance.” She runs through the Son’s money like sand running through a sifter.

A pervasive device used in the script by Max Posner shows the Son narrating his story while he is “cycling”.  He points out various “navigational moments” as he comes to stops and turns, much like pointing out the stops and turns that happen throughout life.

The story is a familiar tale of the cruel “cycle” that is life’s journey for many – that unkind switch when the child becomes parent as the parent is relegated, by life circumstance and/or age, into the role of child. 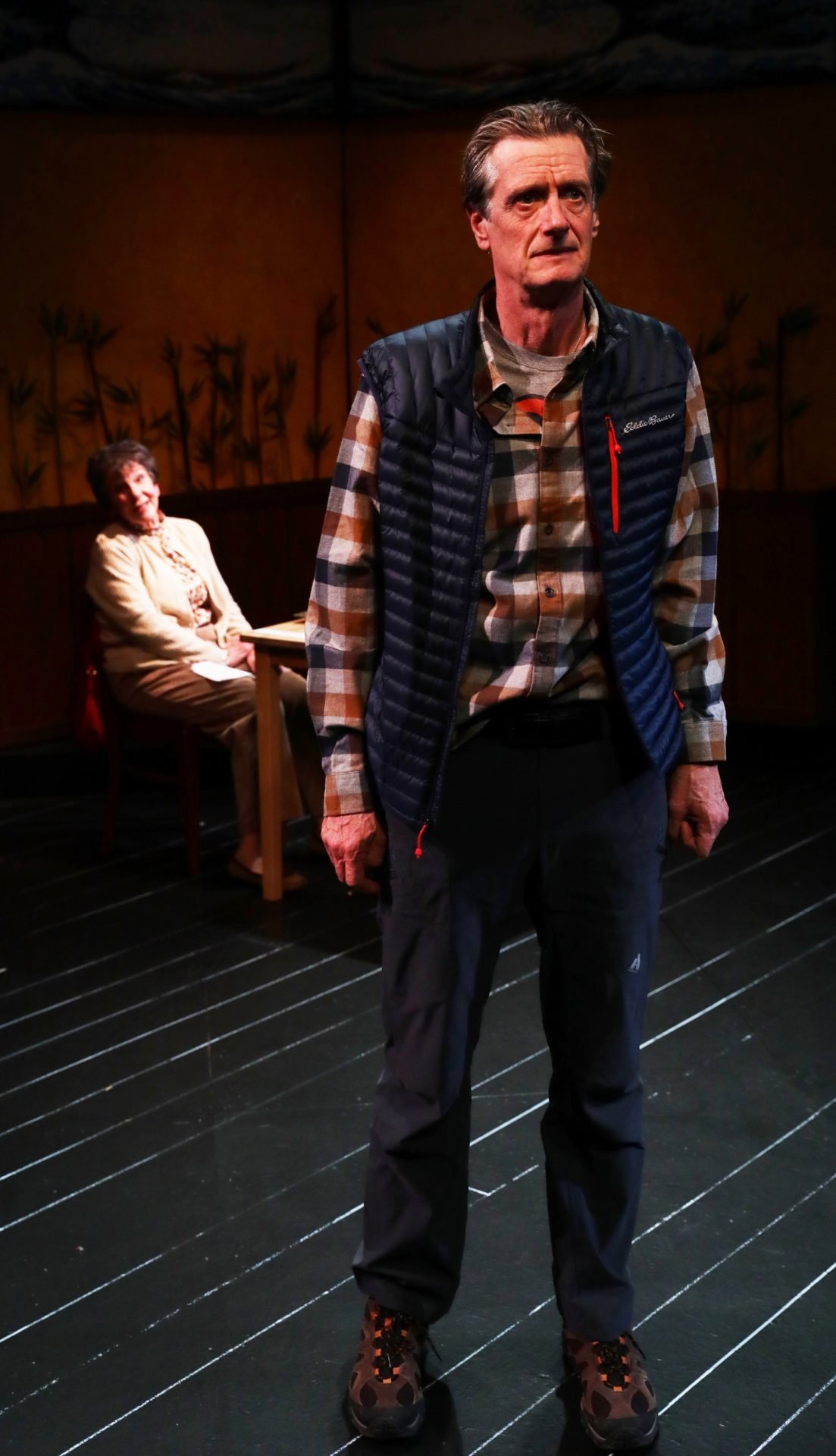 In Ida’s case, this new dynamic continues to deteriorate, as does her memory, forcing her Son to reexamine his relationship with her, not only financially but psychologically.

This cycles into to some of the immersive shows funniest moments, yet also leads to moments of embarrassment and, as the mood ultimately turns from comical to poignant, it journeys to a much darker and far more subdued tone.

The last ten minutes of the show serves as an epilogue of sorts which some may find unnecessary. Others will find it perfectly setting up for a succeeding “cycle” for the next “Son.”

Cheeseman, as the “Son,” has the bulk of the dialogue and is an unstoppable force from beginning to end.

McMahon is spot on as the manic Ida showing her mood swings from jovial and ingratiating to uncertain and afraid.

While the Son has legal control of Ida’s finances, the Son has actually not even seen his mother in years. The separation is both physical and emotional. 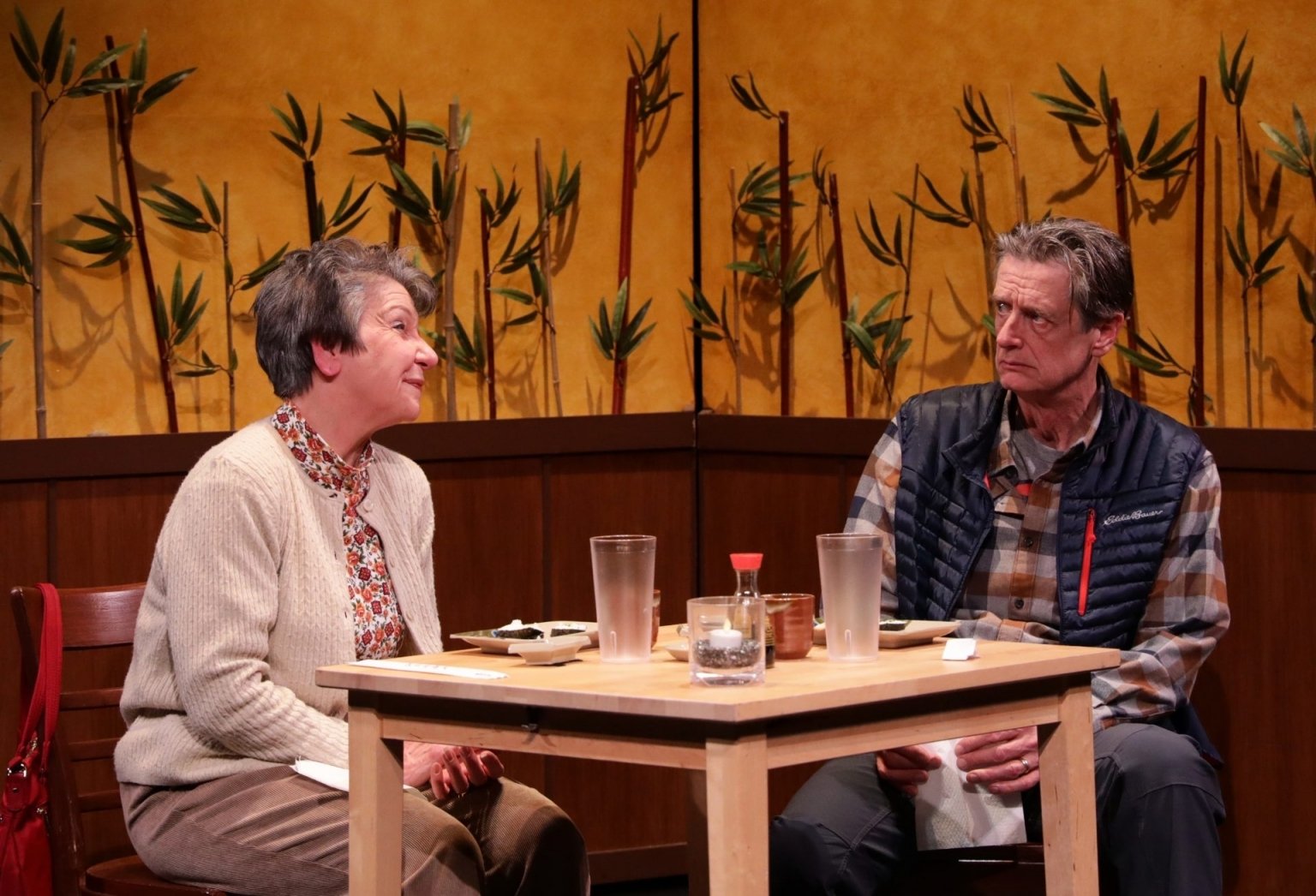 In fact, with Posner’s script, the pauses and moments of no conversation speak volumes. What illuminates these moments further is the impeccable use of space by director Rebecca Bradshaw. Not just the space on stage or on the floor. Bradshaw has effectively used the entire house space within the Lyric.

The set, an intricate design by Kristin Loeffler, effectively utilizes several outline metal frames which become several different locations throughout the show. Combined with several other minimalist pieces, this served the show quite well.

The story should hit very close to home for those in similar circumstance. Some may even find it difficult to leave it behind exiting the theatre.

It is quite likely, as well, that other area stages will want to take on the Posner story and this should only be encouraged.

The show runs approximately 100 minutes with no intermission. 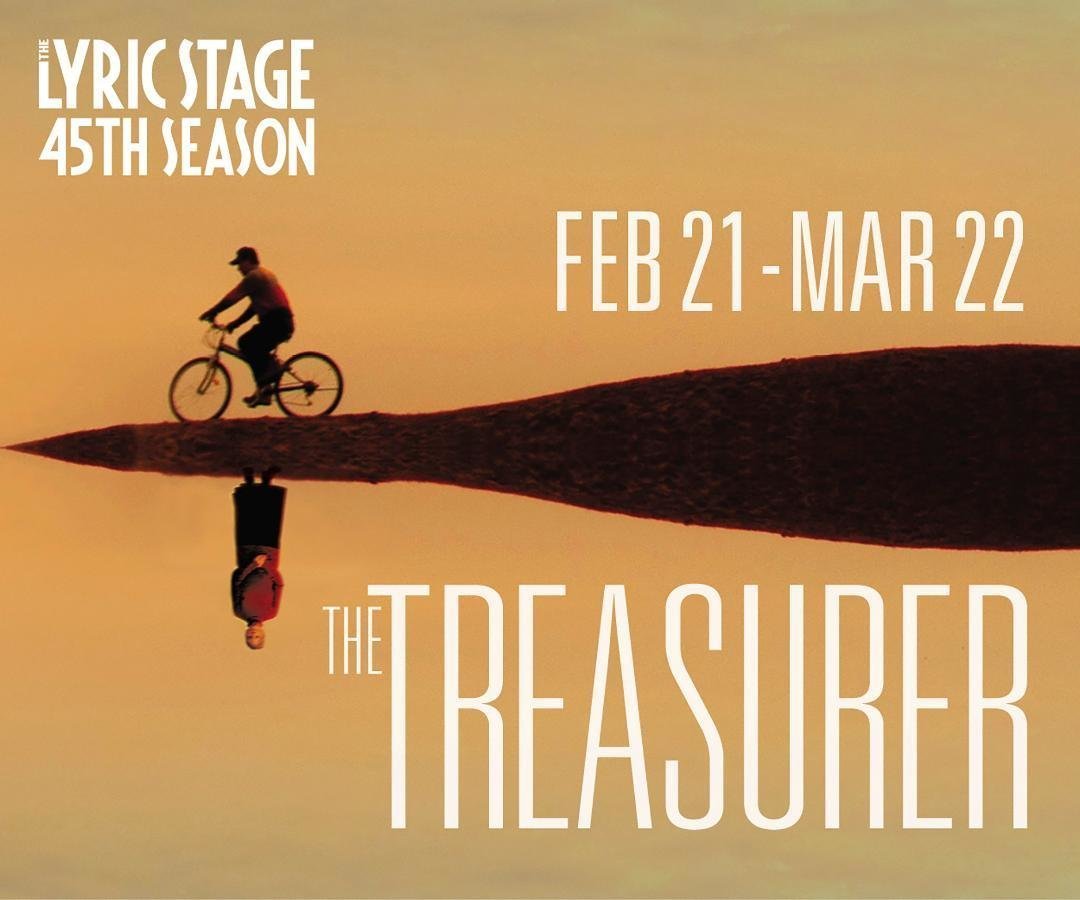