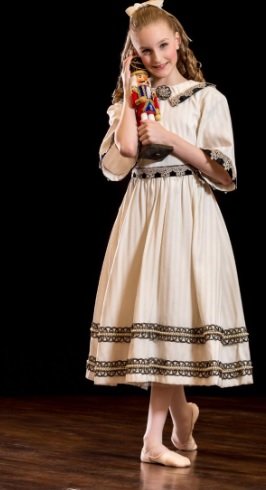 (All photos courtesy of Hanover Theatre)

WORCESTER: “The Nutcracker” presented by the Hanover Theatre and Conservatory for the Performing Arts, 2 Southbridge Street, Worcester, MA. 01608. Performances: Dec. 1 at 1:00pm and 5:00pm. Ticket Prices: $32, $38 and $44 depending on seat location. Discounts are available for members and groups of 10 or more. Please contact the box office at 877.571.SHOW (7469) for more information.

The Hanover Theatre once again presents a family favorite - the two-act ballet “The Nutcracker,” and this year, the costumes and Broadway caliber sets make it more spectacular than ever.

With its renowned score by Pyotr Ilyich Tchaikovsky, any staging tends to become more about the spectacle than the story and less about the plot structure. So, if some find the “plot” a bit difficult to follow, pretend you’re at a visually stunning silent movie featuring the most exceptional music ever.

Broken into five segments, with this year’s production, the audience is presented with outstanding lead dancers in each section, still preserving much of the original E.T.A. Hoffman story. 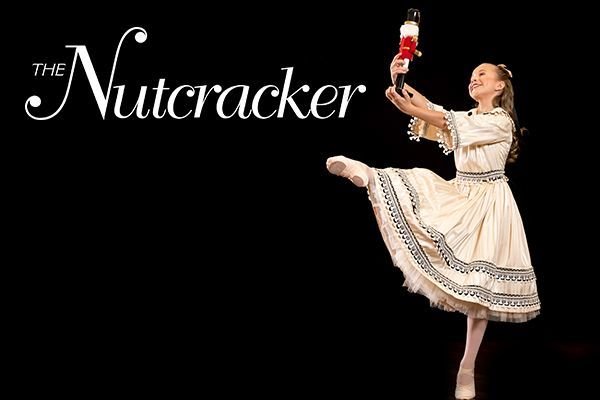 Drosselmeyer assures Clara he will try to repair the broken toy. Later that evening, Clara returns to the parlor to check on the condition of her beloved “Nutcracker Prince.” She finds it then curls up with the toy on a sofa, falling asleep and subsequently falling into a magnificent dream.

The stage is quickly transformed into a wondrous world filled with mice and rats led by a menacing Rat Queen (Gabrielle Cellluci).

Clara shrinks in size as the Christmas tree on stage grows to a towering height which, once again, is a stunning stage effect.

The Nutcracker Prince, now life-size, comes to life and leads an army of gingerbread soldiers to battle the mice and defeats the Rat Queen.

As the Nutcracker Prince leads Clara through the “Land of Snow.” Rebecca Gore as the Snow Queen and Patrick Mihm as the Snow King are a joy to watch on the stage.

The second act plays out more like a dance recital than the resolution of a two-part story. That’s not the fault of anyone in the show but rather it is en suite to the construction of the ballet itself. It is not recommended that those less familiar with the show attempt to overthink the plotline or you’ll find yourself somewhat disoriented.

Moving to the Land of Sweets, sweets from around the globe perform. The principal dancers and soloists are impressive including Maia Beaudry, Sean Quinn, Grace Armour among others, all of whom delight.

The sets are so exquisitely positioned, they occasionally take the attention away from the dancers, but then the dancers bring the attention right back again. This wonderful back and forth is also accented with articulate lighting design.

While the entire dance ensemble should be applauded, the entire cast should also be acknowledged during curtain call and was not.