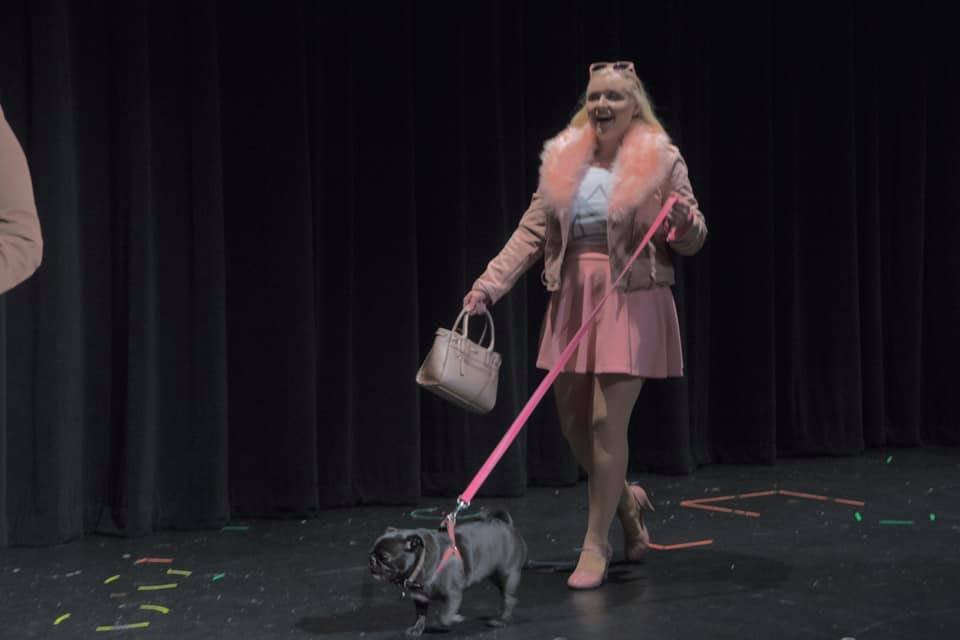 Music and Lyrics by Laurence O'Keefe and Nell Benjamin. Book by Heather Hach

Exit 7 Players brings a fun and infectious “Legally Blonde, the Musical” to the area. 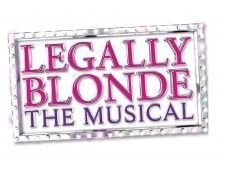 The musical adaptation remains faithful to the plot of the 2001 Metro-Goldwyn-Mayer motion picture, adding a tuneful score and in this latest Exit 7 Players production which has some wonderful toe-tapping numbers from the cast and ensemble led by star Shealyn Berube.

Berube effortlessly plays perky “blonde” Ellle Woods, a UCLA sorority girl who follows her boyfriend, Warner (Ben Cantwell) to Harvard after he dumps her to get “serious” about his life and pursuit of a legal career.

How does she manage to get into Harvard? As she explains to Warner, “What? Like it’s hard?”

Once after being admitted, though, Elle immediately is faced with the harsh reality of her decision is as she butts heads with her fellow students, a ruthless law professor, Callahan (Joe Lessard).  Then she discovers Warner is engaged to Vivienne Kensington (Kelly Gagner) and is devastated.

Lessard comes off extremely comfortable as Callahan, applying pressure on all of his students but none more than Elle.  Elle seeks comfort from one of Callahan’s assistants, Emmett (Michael Borges) who begins to develop his own feelings for Elle.

Borges is totally charismatic as Emmett, who provides a much needed calming effect on stressed out Elle.

These new friends, along with an imaginary Greek Chorus comprised of her “real-life” former Sorority Sisters (Jess Baker, Krystle Bernier, Christina Chenier, Lila Dunk, Sarah Fischer, Courtney Lyons, Caroline Pierce, Haley Thompson and Joana Tulik) make Elle realize that she has the potential to succeed at Harvard if she applies herself. 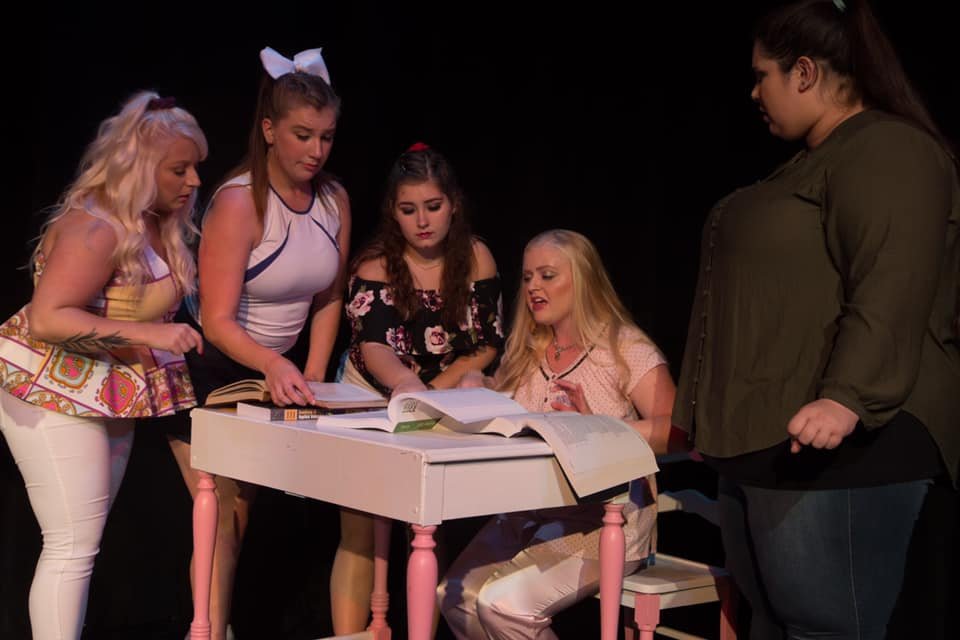 The supporting ensemble, especially the Sorority Sisters (doubling in multiple roles), are an integral part of the show. All were utilized well by both director Meaghan Farrell and Choreographer Marybeth Mizula.

Mizula, especially, came up with some captivating dance numbers which included “Bend and Snap” and “Whipped Into Shape,” the latter of which, utilized jump ropes in very creative ways.

There were moments, however, when members of the ensemble (not really seeming required on stage yet were there, apparently awaiting for their next moment), were not given much to do. So, they actually distracted from some of the scenes by taking focus away from the principal characters.

As Elle becomes more assertive in class, Callahan takes notice and assigns her, Warner and Vivienne to be part of his legal team to defend a fitness expert, Brooke Wyndham (Tiera Everitt), who is charged with the murder of her husband.

Musically, all the vocals are strong, with many enjoyable numbers such as the opener “Omigod You Guys’, sung by Elle and her Sorority Sisters, “Blood in the Water’ sung by Callahan and his law students, and du Bois totally dominates the stage with her numbers “Ireland” and “Bend and Snap” (the latter with Elle and the Greek Chorus). 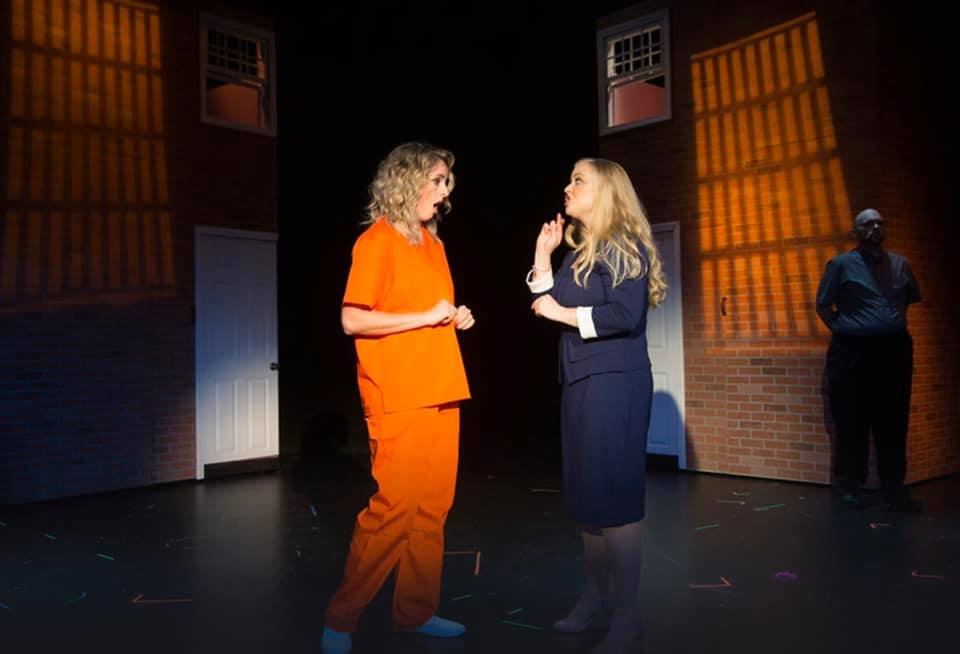 Du Bois was absolute comedy dynamite as Paulette, performing brilliantly every time she was on stage. But the night, overall, belonged to Berube, who led the cast boldly with her outwardly lighthearted yet internally conflicted portrayal of Elle.

Costumes were absolutely appropriate to the contemporary surroundings of the 1990's based story's setting. However, a decision was made to have the Harvard Law students appear more realistically casual on campus. Whereas, if they had dressed a little more conservatively, it would have helped boost the contrasting persona of Elle as a fashion conscious, high maintenance "fish out of water." This was rectified at the beginning of Act Two as all selected students, including Elle, actually began practicing law.

Scene changes moved fluidly, for the most part, but there were also a few extended moments in black out, primarily during the show’s second act. Lighting cues were executed well but there were a number of loud sound “pops” and “white noise” which proved distracting at times.

The sets by Farrell and Chris Climo were splendid and, over all, there was an efficient use of space.

Under Director Meaghan Farrell, the entire cast did a fine job presenting the material, keeping it tight, blithe and, above all, fun.