Theatre III in Acton checks in with laughter for ”California Suite”

Theatre III in Acton presents an inviting soiree taking place at a posh Beverly Hills hotel, but instead of food and drink they instead bring the funny in Neil Simon’s “California Suite.”

Set in adjoining rooms, the show is cleverly staged with actors needing to adjust as needed to accommodate an invisible partition wall located dead center on stage, presumably “separating” the connected rooms.

There are iconic writers for stage and screen for which many of today’s playwrights hope to measure up to even half their worth. In the world of contemporary comedy, Neil Simon is certainly near, if not at, the very top of that list.

He was a master of rhythmic comedy dialogue and especially line-to-line progression that is practically unsurpassed. His praise and accolades by peers was certainly well earned.

Simon wasn’t only a master of witty dialogue. He also eloquently provided sincere, touching moments as illustrated in his famous “Eugene trilogy” (“Brighton Beach Memoirs,” “Biloxi Blues” and “Broadway Bound”) and other works.

However, people may sometimes tend to forget that Simon got his start as a sketch comedy writer, working as part of a staff of writers for comedy shows.

So, as part of that kind of writing process, there are always half thought out ideas that never even make it past the idea being noted down on paper.

A lot of “What if..?” and “How about if…?” moments that never even made it out of the writers’ room but one writer thought those ideas might work out for something else later down the road.  Talk show host Stephen Colbert might occasionally allude to such material “scraps” in his recurring “Meanwhile” segment, and the concept is accurate.

In  Simon’s shows “Plaza Suite” and its sequel, “California Suite,” that is the sense one gets from viewing these series of vignettes.  Not quite sketches, yet not quite fully developed one-act plays, they fall somewhere in between.

But what elevates them beyond segments on an old “Love Boat” episode are two things.

The first is Simon’s flushing out of more background to these characters. There are solid beginnings, middles, and his classic “not quite endings” (his usual modus operandi).

He has created full background histories of the relationships for the characters in these “playlets” for which we, the audience, will only spend about 45 minutes a piece with, on the average.

The other thing, and something that elevates this particular production of “California Suite,” is the insight of the performers and, in the bulk of performances guided by the incisive direction of Gary M. Kendall, this show excels.

While a majority of the actors had a good sense of the characters they were playing, and nobody gave a bad performance, some did have a tendency to lose the required awareness of Simon’s specific style, or cadence, of delivery.

Given some of the muses Simon used to write for, many times there is an old Vaudevillian “call and response” or “shtick” timing that comes into play where responses to questions need to be delivered rapid fire and monotone, as exemplified by performers like (Simon’s former boss) Sid Caesar or Groucho Marx.

While you almost HEAR the almost “rim shot” style punchline in your mind, it didn’t come from a drum set…it came from Neil Simon.

Kicking things off is a long-divorced mother, Hannah (Rachael Robiner), who comes to the California hotel because she is in town to fetch her teen-age daughter who ran away from their New York City apartment to go live with her successful screenwriter father, William (Jeremy McMahon). 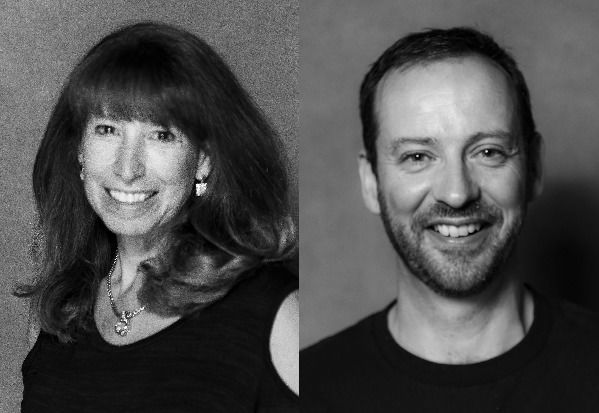 The second playlet involved a 15-year married couple in town for the husband’s nephew’s bar mitzvah.

This played out much like one of Simon’s aforementioned early television variety show sketches, replete with a desperate man trying to cover up a stupid mistake he has made from his unsuspecting wife.

In this case, desperation ensues after a long night boozing it up at a pre-bar mitzvah party with his brother, as Marvin (Jon Saul) regains consciousness to find an unconscious woman (Cathy Koerwer) in her night clothes sleeping (or, more likely, “sleeping it off”) in his bed.

Not two minutes later, as Marvin unsuccessfully tries to wake the woman up, his wife Millie (Leslie Wagner) arrives.

It is Saul’s outstanding performance as the frantic, frenzied Marvin that makes the whole preposterous scene work.

Act Two is where we enjoy the real meat and potatoes of Simon’s four-course meal. 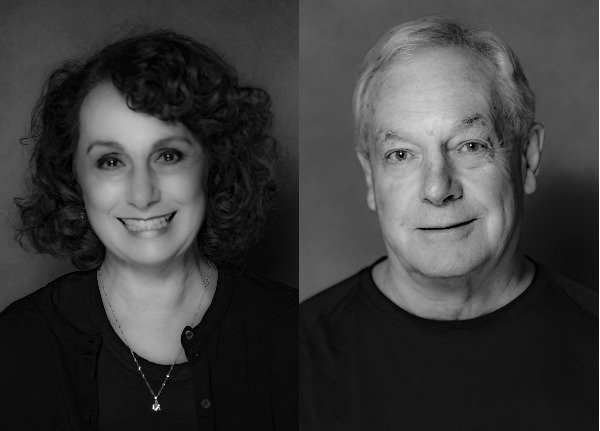 An Oscar-nominated British film star is in town with her closeted husband for the Academy Awards.

The nuanced writing and performances demonstrated in this one vignette alone makes “California Suite” worth seeing.

Diana Nichols (Victoria Powell) and husband Sidney (John Day) are seen both before the Oscars and after and, as great anxiety and anticipation turns to unwelcome surprise, the true nature of the Nichols marriage is revealed.

Powell and Day easily give the best performances of the show, each balancing Simon’s wit with a great sense of truism to each of their characters, without allowing certain revelations to become cliché.

Certainly they had great material to work with, as well, as these two characters are Simon’s most flushed out, coming across more authentic than caricature.

The final sketch is really just that, a sketch, but a funny one, as two couples, best friends, have spent far too much time on vacation and what started out as a retreat has turned into bedlam after a game on the hotel’s tennis court.

This once again is reminiscent of Simon’s early sketch comedy days and as chaos ensues, great physical comedy is displayed along with marvelous timing by the four actors. A nice way to finish out the show.

There was great attention to detail on the single "adjoined room" set by Douglas Cooper, replete with a painted floor and a nice Parthenon-reminiscent style roof above. Lighting and sound cues were also well executed.

While perhaps not in the same league as Simon's upper echelon of material, the show is still quite enjoyable with some memorable characters from beginning to end.