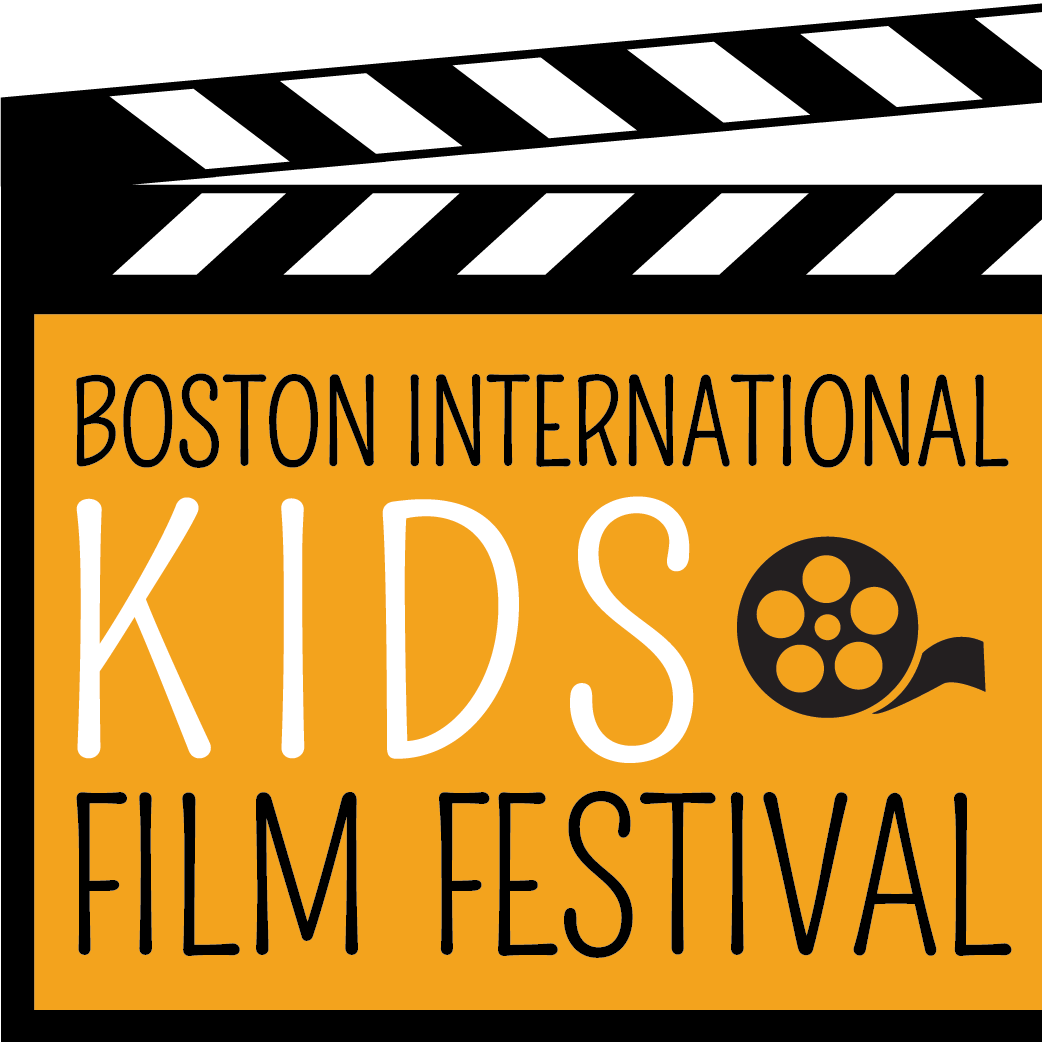 The Boston International Kids Film Festival (BIKFF) is back with nearly 60 films.

This year’s selections feature a number of award-winning films including a documentary about a group of Massachusetts punk rockers that made it big on the Warp Tour before turning the age of 10, and a group of students that took the US Government to court in a fight over climate change.

The festival will take place at the Regent Theatre in Arlington and online November 19th through November  21st, 2021.

All screenings are open to the public and tickets can be purchased at bikff.org.

Festival passes begin at $50 for complete access to all online and in person screenings and question and answer sessions.

A program of Filmmakers Collaborative, BIKFF works to inspire kids to use the media to tell their own stories while screening some of the best films that independent filmmaking has to offer.

The festival will also feature films made by students in FC Academy, an after-school and summer vacation filmmaking program that introduces kids to the latest technology and filmmaking techniques.

More than half of the films being screened are student-made, with the producers and directors being 18 years or younger.

In hybrid-fashion, all film blocks will be made available for viewing on Friday, November 19, and audience members will have up to five days to watch each block on their own time as well as to watch Q&A sessions with filmmakers at the conclusion of each block.

There will also be in-person screenings taking place at the festival, beginning on Friday, November 19 with a screening of the documentary Yung Punx: A Punk Parable at 7:00 PM at the Regent Theatre.

The film follows four young people (ages 8-12) as they form a punk band called Color Killer for a talent show.

Color Killer will be on hand to perform live after the screening and answer any questions the audience may have. BIKFF will continue in-person on Saturday at the Regent Theatre with screenings of student-made films.

These pieces were all created by students in FC Academy, a filmmaking course designed by Filmmakers Collaborative for middle and high school students and taught by professional filmmakers, as well as films made by students from RAW Art in Lynn and Smooth Feather Youth, a youth arts program based in Maine.

The screenings begin at 1:00 PM with a live question and answer session with the filmmakers immediately following.

BIKFF will wrap up Sunday with a virtual screening of YOUTH v GOV followed by live panel discussion with the producer and cast members. YOUTH v GOV is the story of America’s youth taking on the world’s most powerful government.

Armed with a wealth of evidence, twenty-one courageous leaders file a ground-breaking lawsuit against the U.S. government, asserting it has willfully acted over six decades to create the climate crisis, thus endangering their constitutional rights to life, liberty, and property.

If these young people are successful, they will not only make history, they will change the future.

“All of our films showcase extraordinary kids doing things many adults only dream of,” said Laura Azevedo, executive director of Filmmakers Collaborative, the festival’s presenter.  “At its heart, the Boston International Kids Film Festival is all about kids, and this year's selections highlight kids from all over the world doing some pretty remarkable work.”

All other films will be available the stream online through eventive.

Attendees will be able to watch all of the films and question and answer sessions at their leisure.

Awards will be presented for Best Documentary, Best Short, Best International, Best Student Film, Best Student Documentary and the Audience Choice Award. Student-made films will be live-judged with the winners announced at the end of each program block.

The festival will also present the Peggy Charren Award for Excellence, created in honor of Peggy Charren, who worked tirelessly to achieve both quality and diversity in children’s television, and organized parents in her community to create an advocacy group, Action for Children’s Television (ACT).

For more information or to purchase tickets to the festival, visit http://bikff.org/ 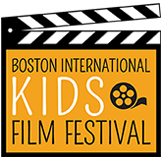 The Boston International Kids Film Festival is a project of Filmmakers Collaborative (FC), a non-profit organization that encourages and supports the making of great films and media projects by people of all ages and experience levels. FC offers grants management, mentoring and workshops to a diverse and national community that includes award-winning PBS documentarians, first-time producers and directors, and young people just discovering the power and potential of visual media. For more information, please go to: www.filmmakerscollab.org.