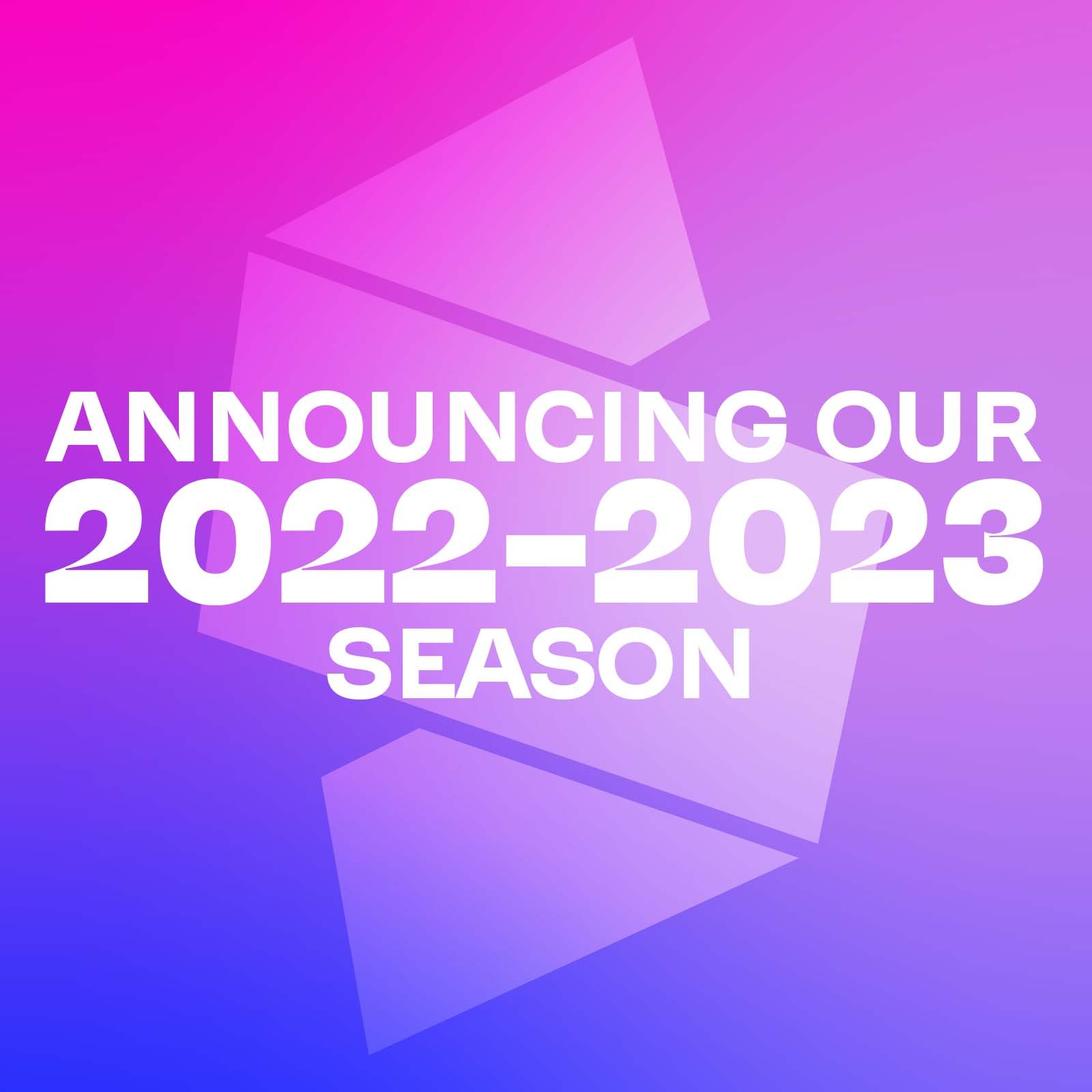 “Once again I am excited to offer Boston audiences a bold and entertaining slate of the very best contemporary plays and musicals,” said Daigneault, in announcing the new SpeakEasy line-up.

“Each of these shows is uniquely theatrical and celebrates the importance of sharing our stories to better appreciate our common humanity.”

“I also want to affirm that the safety of our patrons, artists, and staff is and will remain our primary goal for as long as the COVID-19 pandemic is a concern,” Daigneault added.

“We will continue to monitor and evaluate our COVID policies over the summer and throughout the season to ensure that you are as safe as possible during your visit to our theatre.”

Subscriptions are now on sale and can be purchased by calling BostonTheatreScene Audience Services at 617-933-8600, going online to www.SpeakEasyStage.com, or walking up to the Calderwood Pavilion box office at 527 Tremont Street in Boston’s South End.

HEROES OF THE FOURTH TURNING

“A perfect production that left me with my heart in my mouth!” —Time Out New York

One week after the Charlottesville riots in 2017, four young conservatives gather in a Wyoming backyard to gossip and reminisce.

They’ve assembled to honor Gina, their mentor and the newly inaugurated president of a far-right Catholic university.

But as their celebration carries deep into the night, the reunion explodes into vicious insults, political accusations, and stunning revelations.

“Both contemplative and comic, English nails every opportunity for big laughs!” —The New York Times

That's the mantra of Marjan, an English teacher in Karaj, Iran struggling to prepare her four students to take the Test of English as a Foreign Language.

The exam has life-changing implications for each classmate, but between the word games and show-and-tell sessions, one student seems set on derailing the lesson plan.

“A scathingly funny satire… Fairview compels audiences to think and laugh and think some more.”
—The Washington Post

Grandma’s birthday at the Frazier household has all the makings of your standard family comedy: drinking, squabbles, hijinks with the silverware; and that’s before Tyrone has even arrived!

But in Fairview, there’s nothing that playwright Jackie Sibblies Drury leaves unchallenged – character, genre, even the audience experience.

"Highly imaginative, funny and sad, and a thoroughly enjoyable night at the theatre” – Broadway World

In an age where technology offers easy connection, Nanhee and Minsung are alone in Seoul, South Korea.

Nanhee is a North Korean defector with no way to contact her family; Minsung is a gireogi appa or “goose father”, working in Seoul to send money to his family in Texas.

But after a chance encounter on the internet, the pair strike up an unlikely romance and discover a quiet intimacy within the noise of the 21st century.

Based on an original concept by Jack Viertel

Emma didn’t want to be a newspaper headline or the face of a movement; she just wanted to take her girlfriend Alyssa to their high school prom.

But just when it seems like she might persuade the hesitant PTA, four bumbling Broadway has-beens in search of relevance barge into Edgewater, Indiana to put a spotlight on the issue -- and themselves.

As the worlds of Broadway and Main Street hilariously collide, the courage of one girl reminds us all of the power of love to bring us together.

With non-stop laughs and show-stopping dance numbers, The Prom is a feel-good musical with a message that is even more relevant today.

Subscriptions for SpeakEasy Stage Company’s 2022-2023 Season are now on sale.

Tickets to individual shows in SpeakEasy’s 2022 –2023 Season will go on sale on a rolling basis over the course of the season.