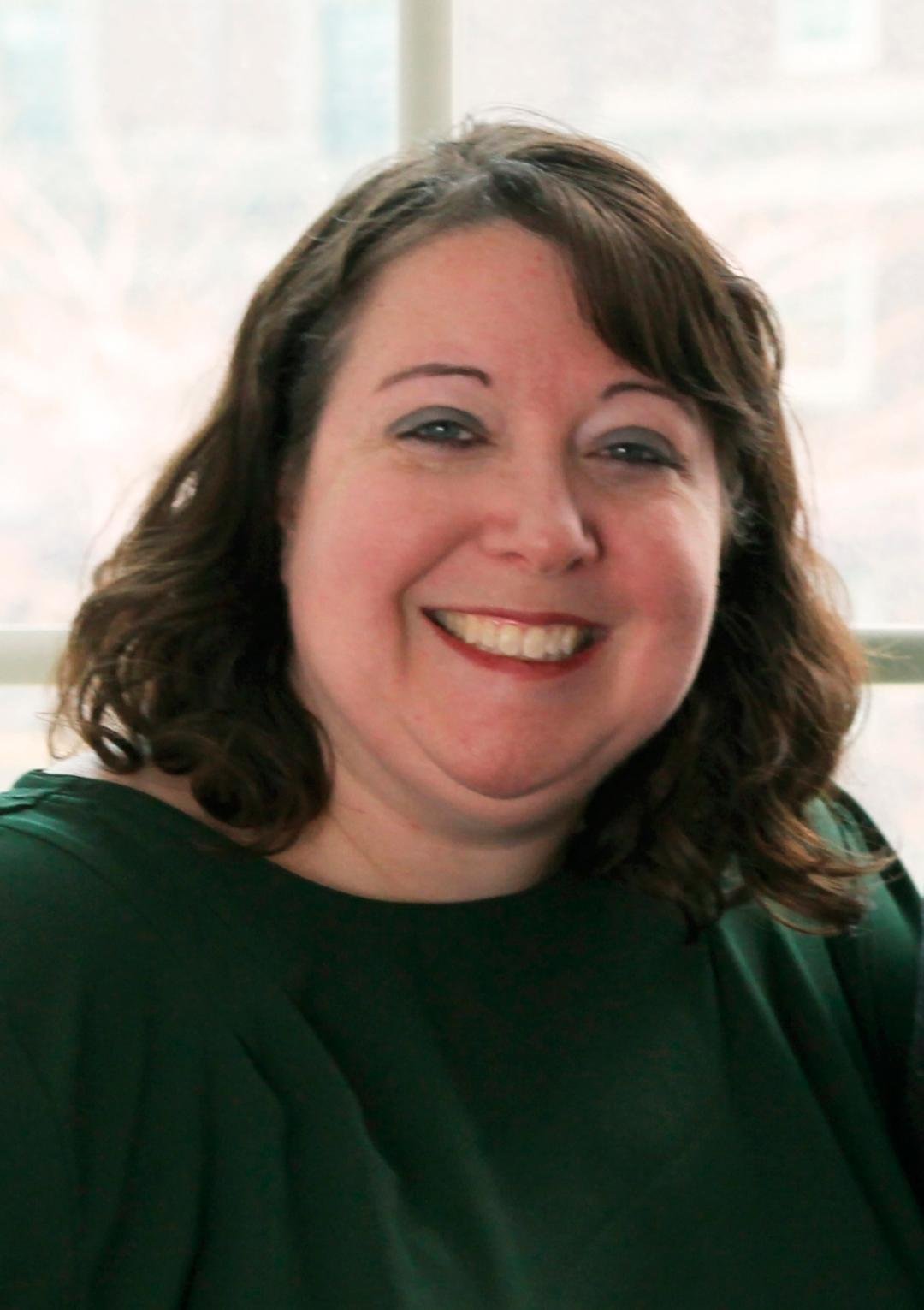 THE FIRST FULL SEASON UNDER NEW

2 MUSICALS, 5 PLAYS, ALL DIRECTED BY WOMEN

Artistic Director Courtney O'Connor says, “In my short time here at the Lyric Stage, I’ve come to feel so connected with our audiences. They care so deeply about the characters onstage and the actors who inhabit them.   Their investment in theatrical art makes every night a celebration.”

This Tony-winning musical charts Eva Peron’s meteoric political climb that unites her native Argentina while nearly driving it into a military coup.

By Loy A. Webb

On the night of their engagement, Genesis and Rashad’s relationship splinters as a gift of concert tickets forces them to reveal long-buried secrets, threatening their future happiness.

A co-production with the Front Porch Arts Collective

In the wake of Shakespeare’s death, his company of actors unite to preserve the plays they performed, narrowly rescuing the iconic playwright from obscurity. A love letter to Shakespeare, the power of art, and the stage.

A romantic comedy in which two damaged souls ask themselves how much they’re willing to risk for love and meaning.

In Arthur Miller's classic, a young couple is kept apart by the ghosts of family and the sins of a father.  A story of lies, greed, love, and loss.

Music and Lyrics by Laurence O’Keefe and Nell Benjamin

In this frothy musical, Elle Woods proves that blonde is a state of mind, as she accomplishes much more than anyone – herself included – thought possible.

ABOUT THE LYRIC STAGE COMPANY

THE LYRIC STAGE COMPANY OF BOSTON produces and presents live theatre in Greater Boston with an intimate approach that promotes inclusivity and connection. The Lyric Stage leads an effort to integrate live theater and theater education into the lives of all residents of greater Boston. Its seven-show season ranges in theatrical genres that include classic Broadway-style musicals, new plays, and established classics. The Lyric Stage is the recipient of 40 Elliot Norton Awards and 69 Independent Reviewers of New England (IRNE) Awards and was invited to present work at the 1986 World Theatre Festival.

Founded in 1974 by Ron Ritchell and Polly Hogan, the Lyric Stage is Boston’s oldest resident theatre company. After establishing a loyal following on Charles Street, Ron and Polly led a successful 1991 campaign to create the Lyric Stage's current home on Clarendon Street, a 240-seat three-quarter thrust theatre that is Boston's most intimate venue. Polly was the chief negotiator for the NEAT (New England Area Theatres) contract, which made it easier for local producers to hire members of Actors Equity Association, the union for actors and stage managers.

In 1998, Spiro Veloudos was appointed Producing Artistic Director. During his tenure, he continued Ron and Polly's commitment to local artists; with few exceptions, the theatrical artists that work at the Lyric Stage live in the Greater Boston area. Spiro also established a reputation for staging large musicals in the Lyric Stage's modest playing space, including a signature Sondheim Initiative, which covered 10 musicals over 20 years.

From the Teen Neighborhood Theatre during Ron and Polly's era, to Lyric First Stage during Spiro's tenure, theatre-based education has been a core of the Lyric Stage's mission. In 2019, the Lyric Stage merged with City Stage Co. and now reaches over 65,000 students and families each year with its educational performances and workshops, including over 800 annual performances at the Children’s Museum of Boston, with teaching artists working in 37 classrooms in the Boston Public Schools.

THE FRONT PORCH ARTS COLLECTIVE exists to advance racial equity in Boston through theater. We use our art to examine the interactions between race, culture, economics, ability, gender, and sexuality from a black and brown perspective. We seek to challenge biased narratives of black and brown people in America and increase representation on stage, back stage, in the audience, office, and boardroom. Our namesake signifies a communal gathering place – a communal spirit which inspires us to serve communities of color and the greater Boston area by producing art that is welcoming to all audiences and inspires a more tolerant and inclusive Boston.    frontporcharts.org