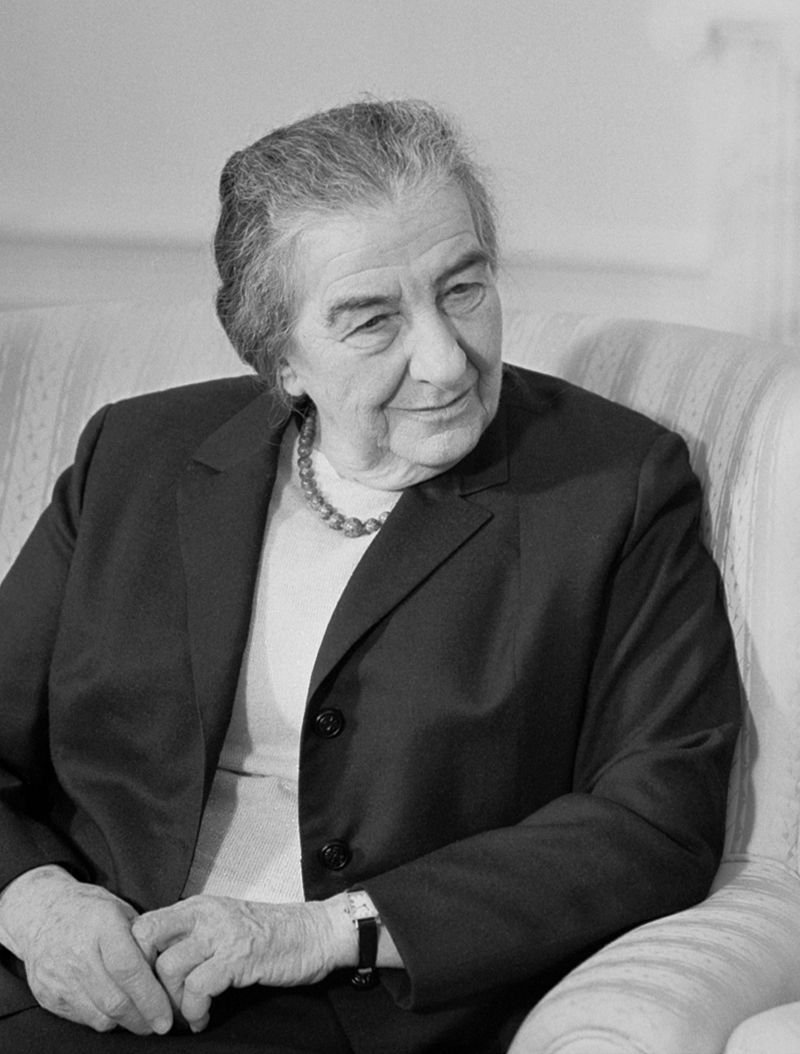 (Cover image of Golda Meir from US Library of Congress)

WORCESTER: "Golda's Balcony" is a nickname given to an area inside the secretive Dimona nuclear weapons facility from which visiting VIPs can observe some of the activity taking place in the underground portion of the facility.

The rise of Golda Meir from impoverished schoolgirl to Prime Minister of Israel is one of the most amazing stories of the 20th Century.

Now her life has been transformed into a play of overwhelming power and inspirational triumph.

The highly acclaimed drama by William Gibson about the life of Golda Meir, set against the backdrop of the Yom Kippur in 1973 as Israel fights for its very existence.

In 2006 the play was adapted into a film of the same title, starring Valerie Harper, who passed away this past year. Accoring to Wikipedia sources, the original production premiered in 2003 at the Helen Hayes Theatre, where it ran for 14 previews and 493 performances, making it the longest-running one-woman show in Broadway history. It also garnered a Tony Award nomination for Best Actress in a Play for its original star, Tovah Feldshue who won the Drama Desk Award for Outstanding Solo Performance. Feldshuh returned to the role in 2019 in a “festival exclusive” filmed adaptation.