"The Treasurer" by Max Posner - The Lyric Stage Company of Boston 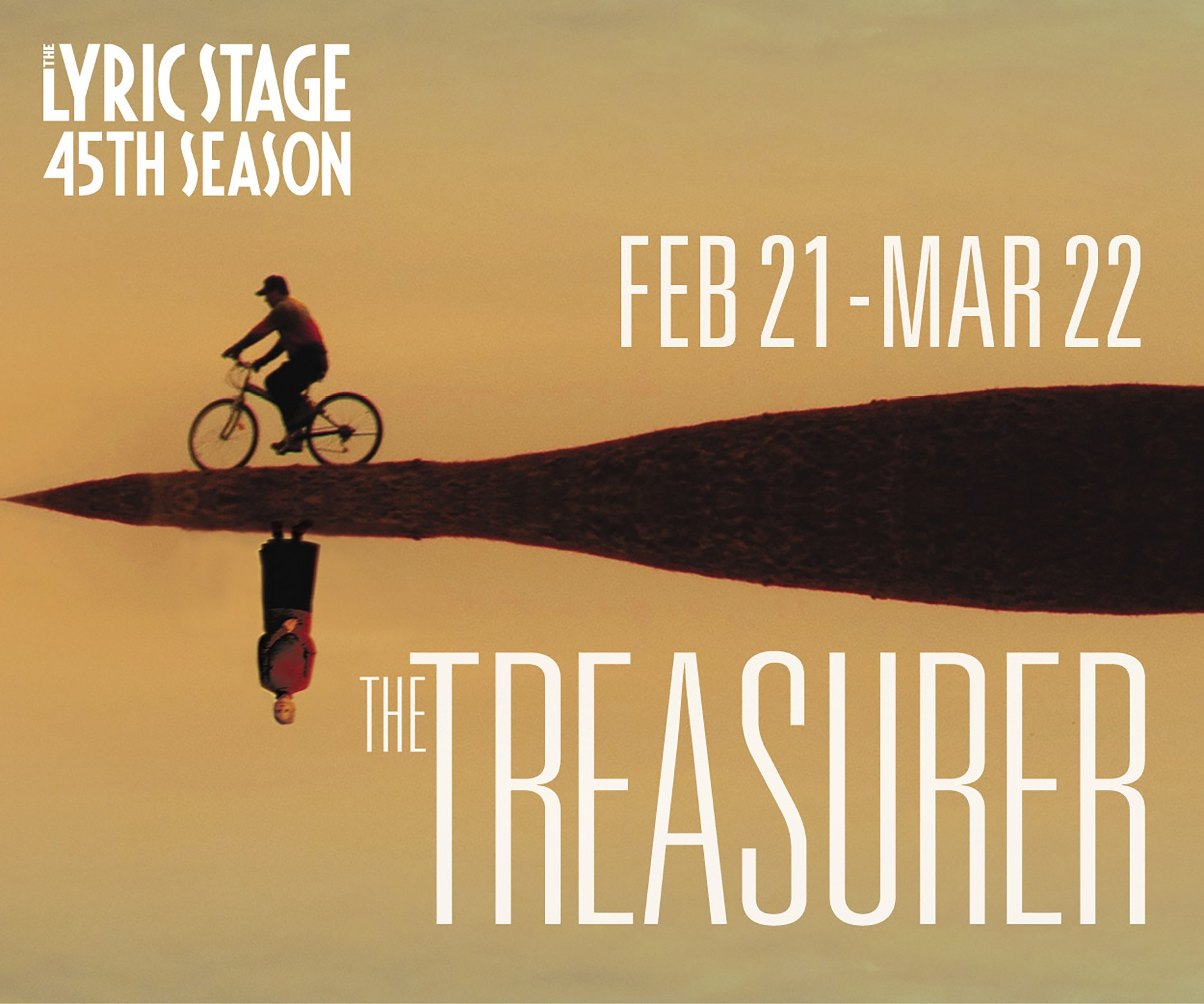 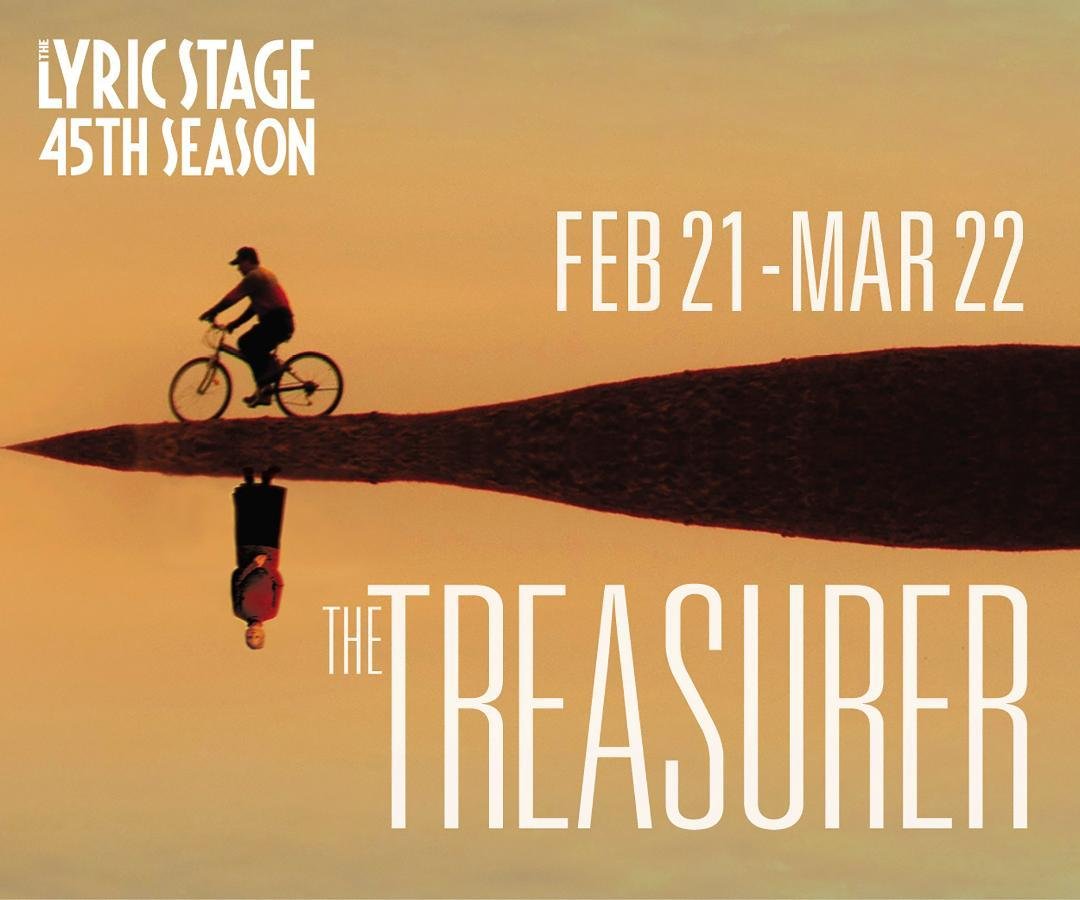 overspending as she drifts away in her later years.

Post-show Q&A with the artists:  February 23 & March 8, after the 3pm performance

Ida Armstrong is broke, lonely, and fading fast. As she cheerfully spends all of her children’s money, her son is forced to assume the unwanted role of The Treasurer: an arrangement that becomes untenable the more he questions his devotion to her. This darkly funny, sharply intimate new work chronicles the strained ties between a son and his aging mother, and the weight of a guilty conscience.

“Posner’s play is a ravishing slow burn, with layers that quietly unpeel as the piece goes on . . . quite simply, a marvel!” – New York Magazine

Shanaé Burch* (female actor) is making her Lyric Stage debut. Boston credits include Mrs. Packard (Bridge Rep), Journey to the West (Central Square Theater), and Milk Like Sugar (Huntington Theater) as well as performances with Israeli Stage, Bad Habit Productions, Fresh Ink Theatre, and Hibernian Hall. She is a graduate of Emerson College’s B.F.A. Acting program, and she is currently pursuing a doctorate in public health education at Columbia University where she is studying how arts participation and creativity impact health outcomes. She’s grateful to her family, friends, and mentors for their love and support on this adventure. PR 16:24 about.me/shanaeburch.