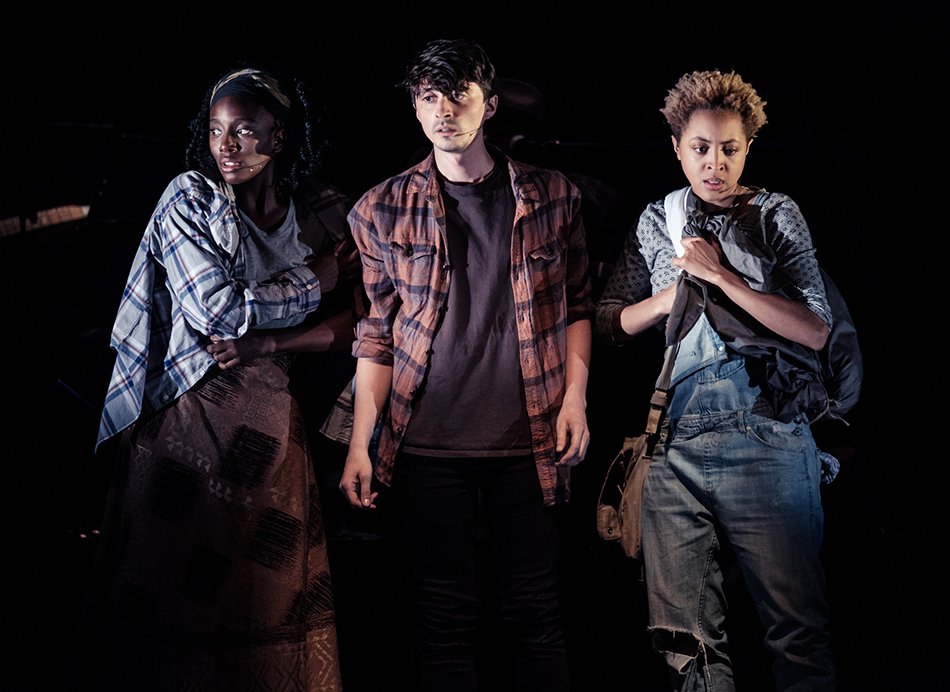 Music and Lyrics by Toshi Reagon and Bernice Johnson Reagon 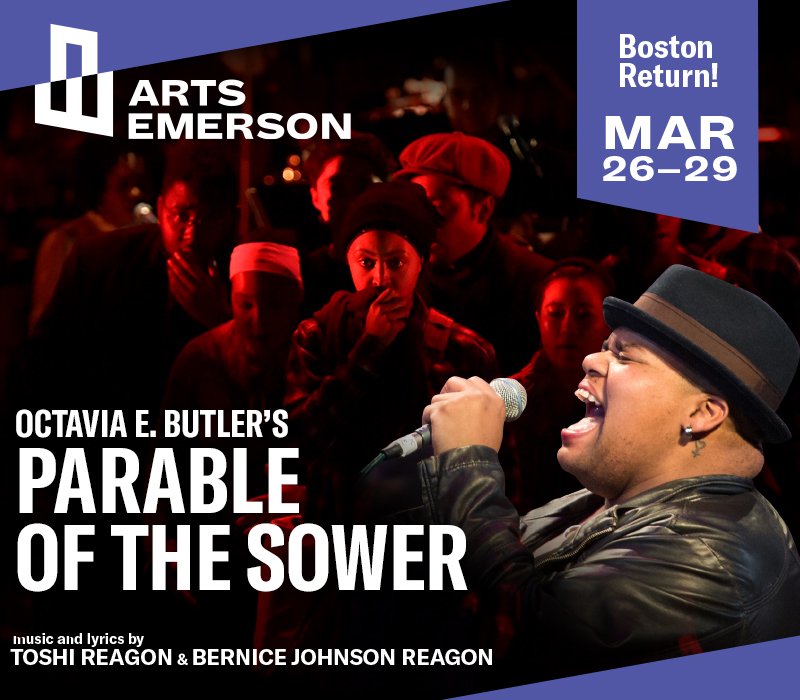 Returning to ArtsEmerson as a fully realized staged production after its sold-out 2017 workshop production, Octavia E. Butler’s Parable of the Sower brings together over 30 original musical anthems and requiems drawn from 200 years of black music to adapt Octavia E. Butler’s sci-fi, Afrofuturist masterpiece for the stage.

Parable of the Sower tells the story of a young woman who lives in a not-so-distant America where climate change has driven society to violence and the brink of extinction. When she loses both family and home, she ventures out into the unknown. What begins as a desperate fight for survival leads to something much more profound: a startling vision of human destiny that births the seeds of a new faith. With music and lyrics composed by Toshi Reagon in collaboration with her mother, Bernice Johnson Reagon, Parable of the Sower is a triumphant, mesmerizing theatrical work of rare power and beauty that illuminates deep insights on gender, race and the future of human civilization. 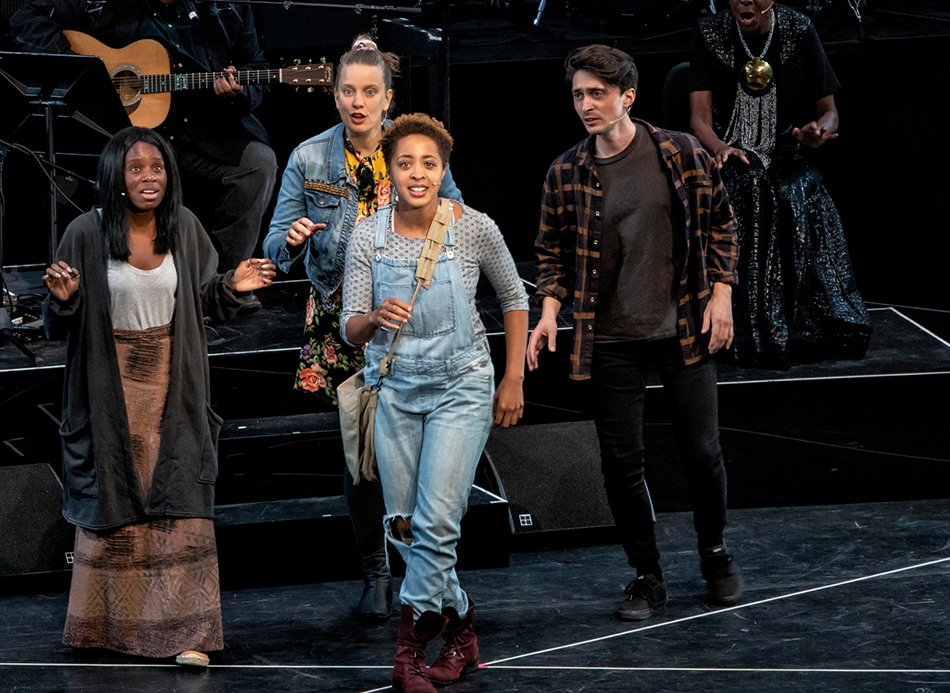 “Deeply rooted in the African-American sacred music, but also incorporating soul, funk, the blues and even a whiff of EDM."
– The New York Times

Packages start from as low as $71

Save on tickets with 10 or more people