Directed By Will Gelinas

It's time to carry the banner on your stage with Disney's "NEWSIES THE MUSICAL"!

Set in turn-of-the century New York City, "NEWSIES THE MUSICAL" is the rousing tale of Jack Kelly, a charismatic newsboy and leader of a band of teenaged "NEWSIES."

When titans of publishing raise distribution prices at the newsboys’ expense, Jack rallies "NEWSIES" from across the city to strike against the unfair conditions and fight for what's right! 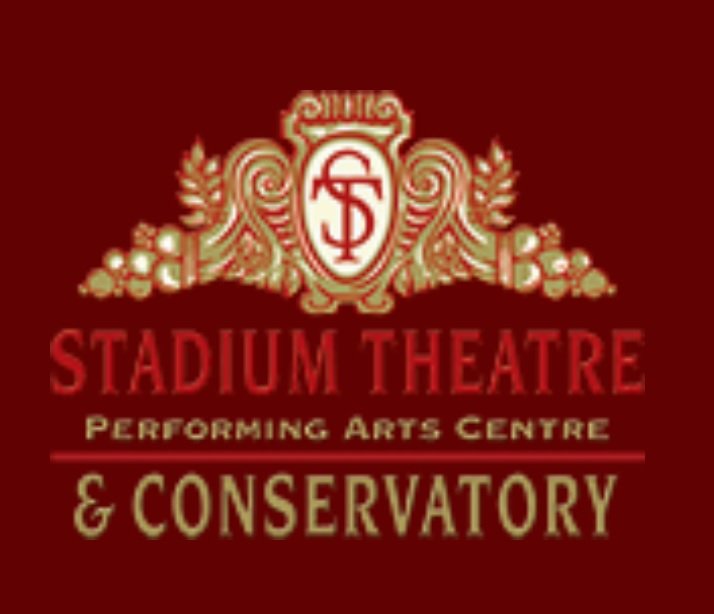 The Stadium Theatre Performing Arts Centre & Conservatory was built in 1926, and is one of the few remaining examples of the majestic Vaudeville Theatre era in operation today. Since being restored in 2001, the Stadium Theatre has developed into a community center where famed international artists like Liza Minnelli, Cher and George Winston grace the same stage as community arts organizations such as community theatre, dance and music groups. It is the Stadium Theatre’s mission to offer the widest variety of high caliber, live entertainment to guests at family-affordable prices.