Tickets are Pay-What-You-Can and available at wilburytheatregroup.org 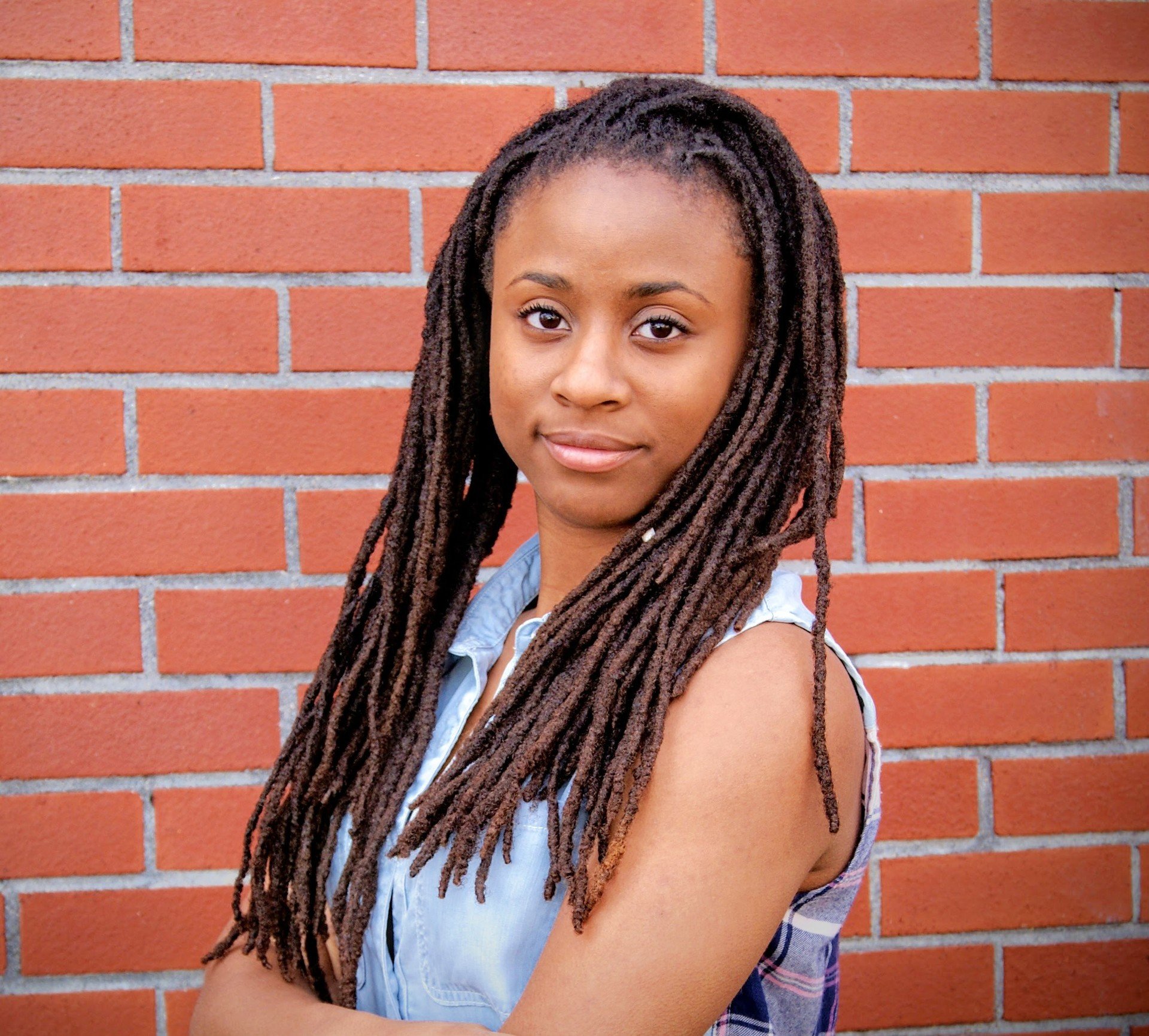 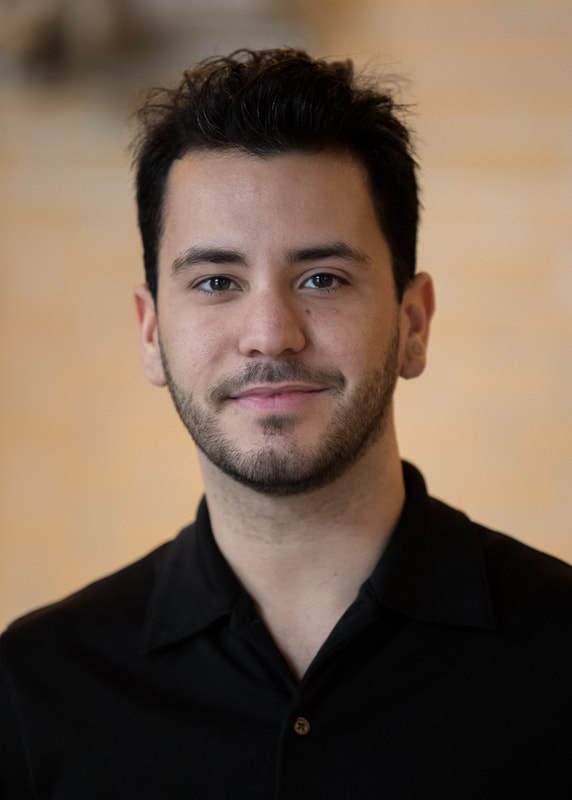 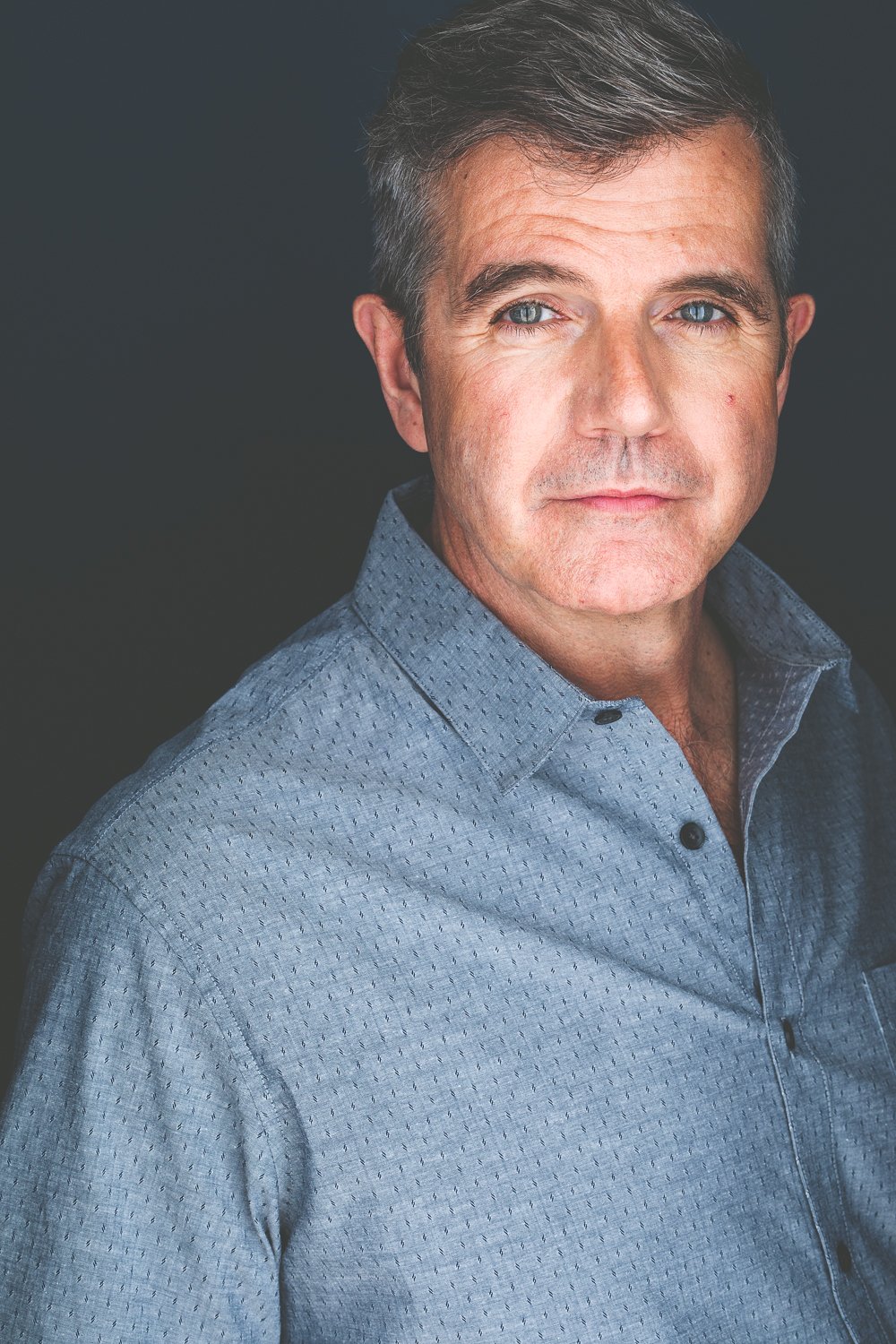 In an environmentally ravaged near-future, birds have returned from their recent extinction to carry a teenage boy off into the sky. Is it an act of salvation or a declaration of war?

As the avian abduction sends ripples through the city, then the country, then the world, his twin brother, father and girlfriend have to turn to each other for meaning. 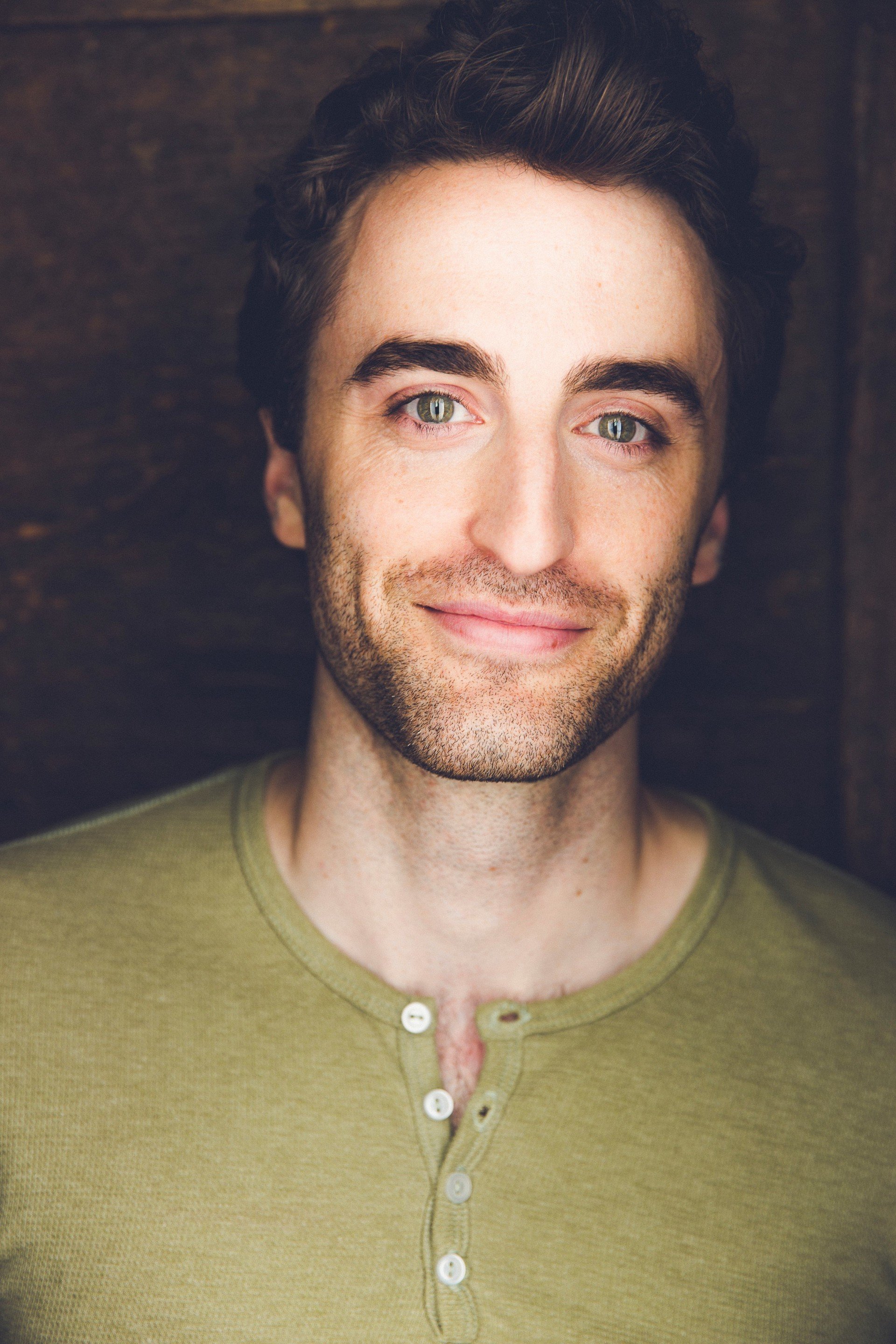 Thurston, a familiar face on the Trinity Rep stage, has been a member of their acting company since 2013.

Wilbury’s Artistic Director Josh Short adds: “We’re thrilled that Charlie has entrusted us with ‘Lifted’.  While a world terrorized by unseen flocks of birds may sound like science fiction, the play is rooted in a deep sense of humanity that challenges audiences to consider how the less fortunate members of society are forced to grapple and live with the consequences of a world controlled by the powerful. Charlie’s work resounds even louder in light of the pandemic and we couldn’t be prouder to be among the first theatres in the country to bring this startling play to life.”

Charlie Thurston's plays Radical (Co-written with Deborah Salem Smith) Lifted, A and B, Empire, A Demonstration by Patient Edward, and The History Room have been developed or produced at Huntington Theatre, Trinity Rep, The Filigree Theatre, The Wilbury Group, Brown University, Cornell College, and Creede Repertory Theater. He was the 2012 recipient of the Trinity Repertory Company’s David Wickham Memorial Playwriting Prize. He holds an MFA in Acting from Brown University/Trinity Rep where he studied playwriting under Erik Ehn and Deborah Salem Smith.

ABOUT THE WILBURY THEATRE GROUP

Winner of the 2018 National Theater Company Award from the American Theatre Wing, The Wilbury Theatre Group is a professional, nonprofit theatre company that engages our community in thought-provoking conversation through new works, reimagined classics and adventurous playmaking. We are idealistic, ambitious, and stubborn in our resolve to create theatre that entertains, enlightens, and inspires. For more information visit thewilburygroup.org