Joining In To Create a Fun Evening of Holiday Music and Mirth! 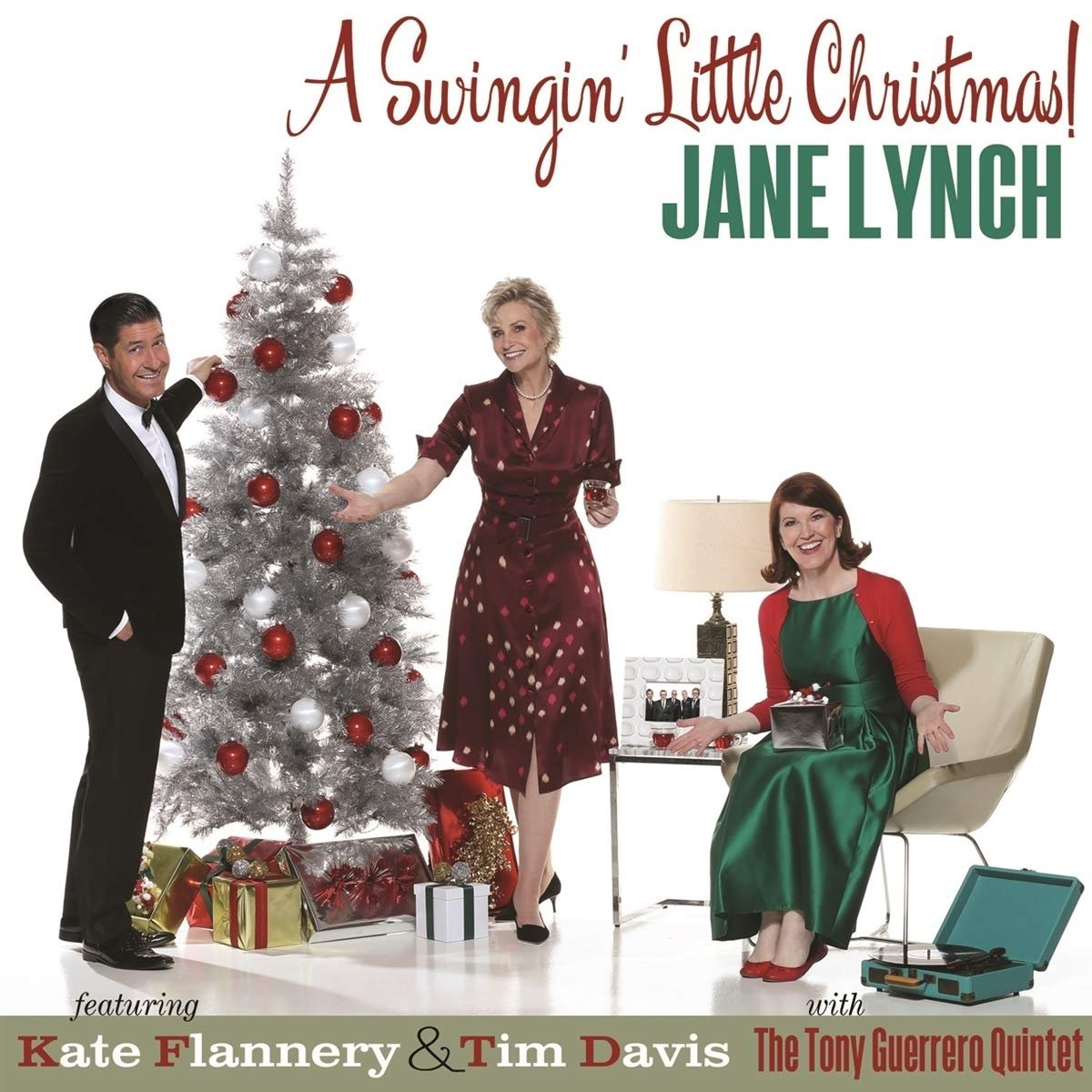 Jane Lynch is an actress, singer, playwright, and author.

She received an Emmy and Golden Globe for her portrayal of the iconic bully Sue Sylvester on Glee.

She is currently the host of NBC's Hollywood Game Night and can be seen on Amazon Prime’s The Marvelous Mrs. Maisel as Sophie Lennon.

In 2015, Jane embarked on her own live concert tour, See Jane Sing with Kate Flannery, Tim Davis, and The Tony Guerrero Quintet.

Their holiday album, "A SWINGIN’ LITTLE CHRISTMAS" hit Billboard's Top 10 Adult Contemporary chart and is the inspiration for this live holiday entertainment.

Kate Flannery is best known for her NINE seasons as Meredith on NBC’s The Office and, more recently, her impressive run on ABC’s Dancing with the Stars.

“Kate Flannery is one of my good friends from the late ‘80s in Chicago, we’ve been singing together on and off ever since,” said Lynch. “We’ve been touring with this Christmas show since we did the album [of the same name]. Tim Davis joined us, he was vocal arranger on Glee, so we do these really tight three-part harmonies. And we’ve got this great band, The Tony Guerrero Quintet, they play that really cool, kind of jazzy big band sound.”

"A SWINGIN’ LITTLE CHRISTMAS" is unapologetically sentimental, recalling the classic Christmas celebrations of the 1950s and 60s.

The performance is ripe with clever jazz arrangements, tight vocal harmonies and features a variety of instrumentations including a five-piece jazz quintet.

Both Jane and Kate are well known for their comedic abilities and, while "A SWINGIN’ LITTLE CHRISTMAS" has several fun, lighthearted moments, there are also plenty of deep, rich, and even serious musical moments to balance it out.