"Cannibals of the Heart"

(OR "Louisa Adams Writes a Play")

“Eleanor”, “Jackie”, “Lady Bird” - There have been numerous plays written about the historical contribution of America’s First Ladies.

These accountings are necessary in providing a unique perspective of historical presidential eras.

However, many of these perspectives, unfortunately, are mostly lost on a short-attention span society that, currently, feels any “historical significance” is relegated only to those contributors and events of a week ago.

To be fair, some MIGHT consider those contributors and events dating as far back as when time began, you know, when dinosaurs roamed the earth side by side with Fred Flintstone, which these folks would estimate roughly to be around, oh, 1980.

The added dilemma for many of the “plays”, as written in this very specific “First Ladies” genre, is that many have been composed by males, historians…or male historians...and not necessarily by playwrights, male or female (et al).

These authors may be able to string together events in a solid timeline but the nuance of those events and the impact it may have had on those involved are never truly captured.

As a result, we are relegated to mainly a glossy thru-line of historical bullet points which took place on that president’s watch while his “first lady” provides her perspective of the significant moments or things her “great husband” contributed to the country while in office. We never truly learn about HER.

This is also what tends to make many such historical re-enactments exceedingly DULL.

With “Cannibals of the Heart” this is, thankfully, NOT the case.

While “Cannibals of the Heart” (aka "Louisa Adams Writes a Play") is also written by a man, in this case, playwright Mark Dunn has extended the story of First Lady Louisa Adams, wife of John Quincy Adams, beyond linear events as Louisa’s husband served as President from 1825 to 1829.

It is thanks to this non-linear approach that we actually learn more about Louisa herself and her connection to John Quincy and her relationships with their children and even with her husband’s famous parents, John and Abigail Adams.

Dunn’s approach succeeds as he does not make us feel as if we are merely “sitting down for tea” with the First Lady as she recalls her life.

In Dunn’s take, he has engaged her story and placed it squarely in the form of a “play-within-a-play” with Vanilla Box actors portraying circa late 19th century actors portraying significant people from Louisa’s past.

The cast assembles for a staged reading of the retrospective play and, with Louisa participating, taking a “starring role” in the production (at least for this reading), they “resurrect” various people of significance from her life.

Serving as a Dickensian-styled “Spirit of Louisa Past”, the angelic device embodied by Joubert serves Dunn's material very well, asking, prompting and/or probing some of life’s more ethereal questions of Louisa (“Who are you...What are you…etc.) which not only are explored but unfold before us through the cast re-enactment.

When the cast, themselves, have questions, they step out of their respective character moments to discuss and explore these moments more with Louisa.

The cast rarely leaves the stage watching as pivotal events of Louisa’s life are recalled. 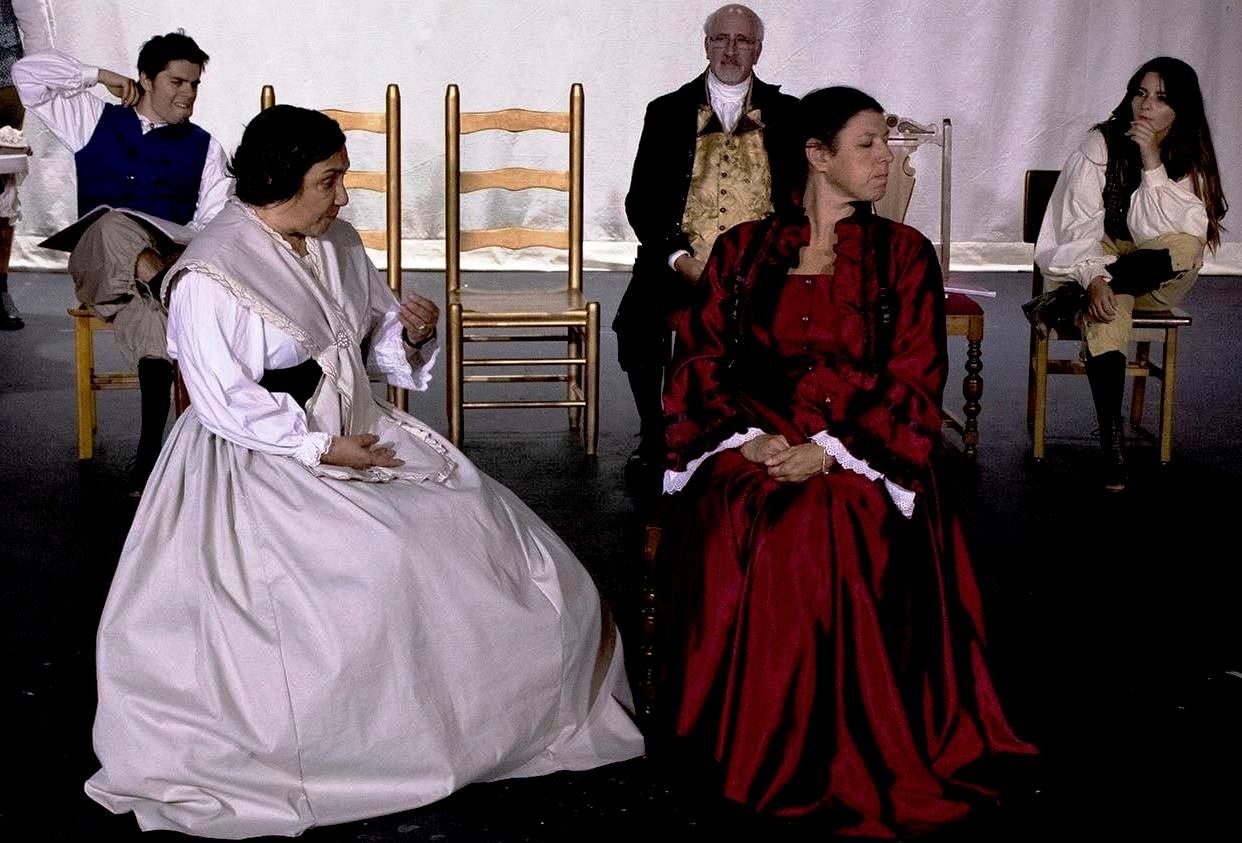 One key revelation is when Louisa honestly approaches her less-than-amiable relationship with her mother-in-law, Abigail (Shropshire). A family secret is revealed from Louisa’s past which the emeritus First Lady throws caustically in Louisa’s face. How Louisa deals with this incident and other times of personal adversity are quite compelling.

As a result, the show becomes more about Louisa and less about John Quincy (portrayed by Benny/Douglas). In fact, the sixth President takes a secondary role in many of these focused introspections rather than Louisa ruminating solely on HIS life accomplishments and events.

Vanilla Box has been workshopping the play for Dunn and will be premiering "Cannibals of the Heart" this weekend. There are many fascinating moments in Dunn’s script to strongly recommend the show. 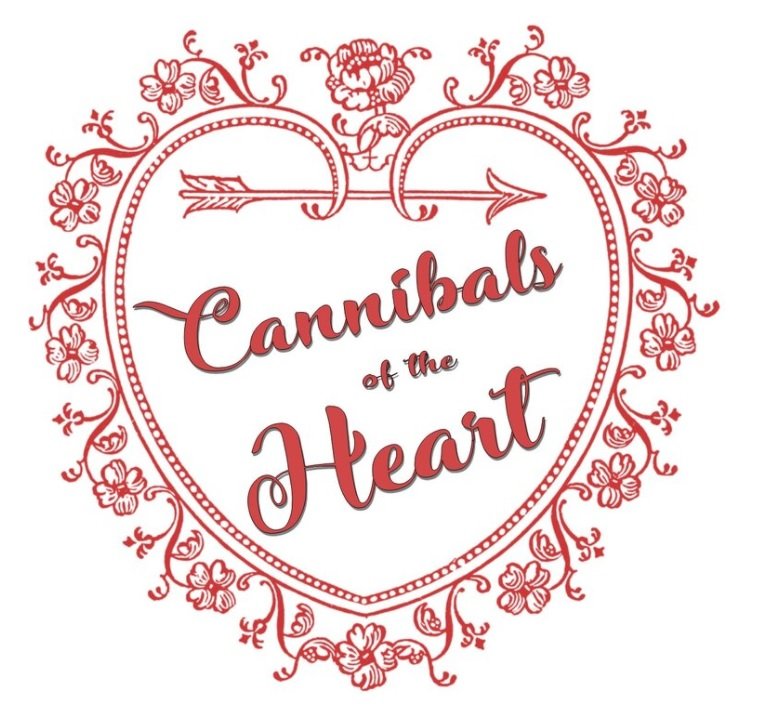 Now in our 15th season, Vanilla Box Productions started as a summer program for children only and has expanded into a year-round community theatre production company for performers of all ages. As of April 2o21, we are still working on the schedule for our season.  We will add shows as soon as possible.  We are so happy that, in 2021 to date, we have already produced a virtual play, a virtual dance class and a musical revue.  We have cast our May production and are auditioning for our June play.  We are hoping to produce our annual Summer Musical Theatre Program and two plays this summer.

The mission of Vanilla Box Productions is to create quality entertainment by producing classic and contemporary theatrical works in a welcoming and inclusive atmosphere.  We inspire, enrich, and engage the Central Massachusetts community by providing educational opportunities for youth and adults through a performing arts platform.